On June 5, 2008, ERHC Energy Chief Operating Officer Peter Ntephe, the Company's acting President and Chief Executive Officer, presented at the RedChip Small-Cap Investors Conference in San Francisco. During the day-long series of visibility enhancing opportunities, he was interviewed on Web-TV and on Internet Radio in addition to speaking to a room of enthusiastic private and institutional investors. 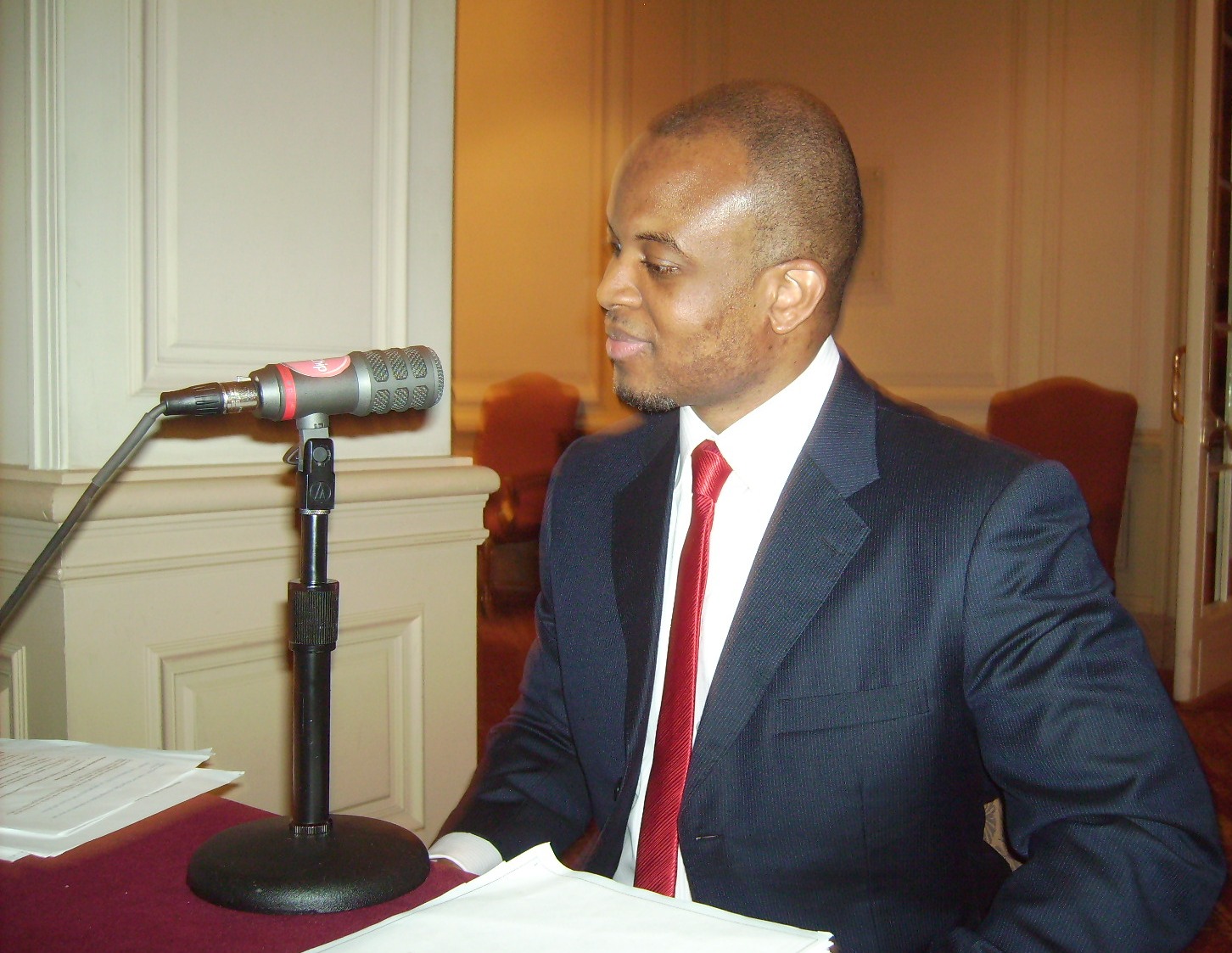 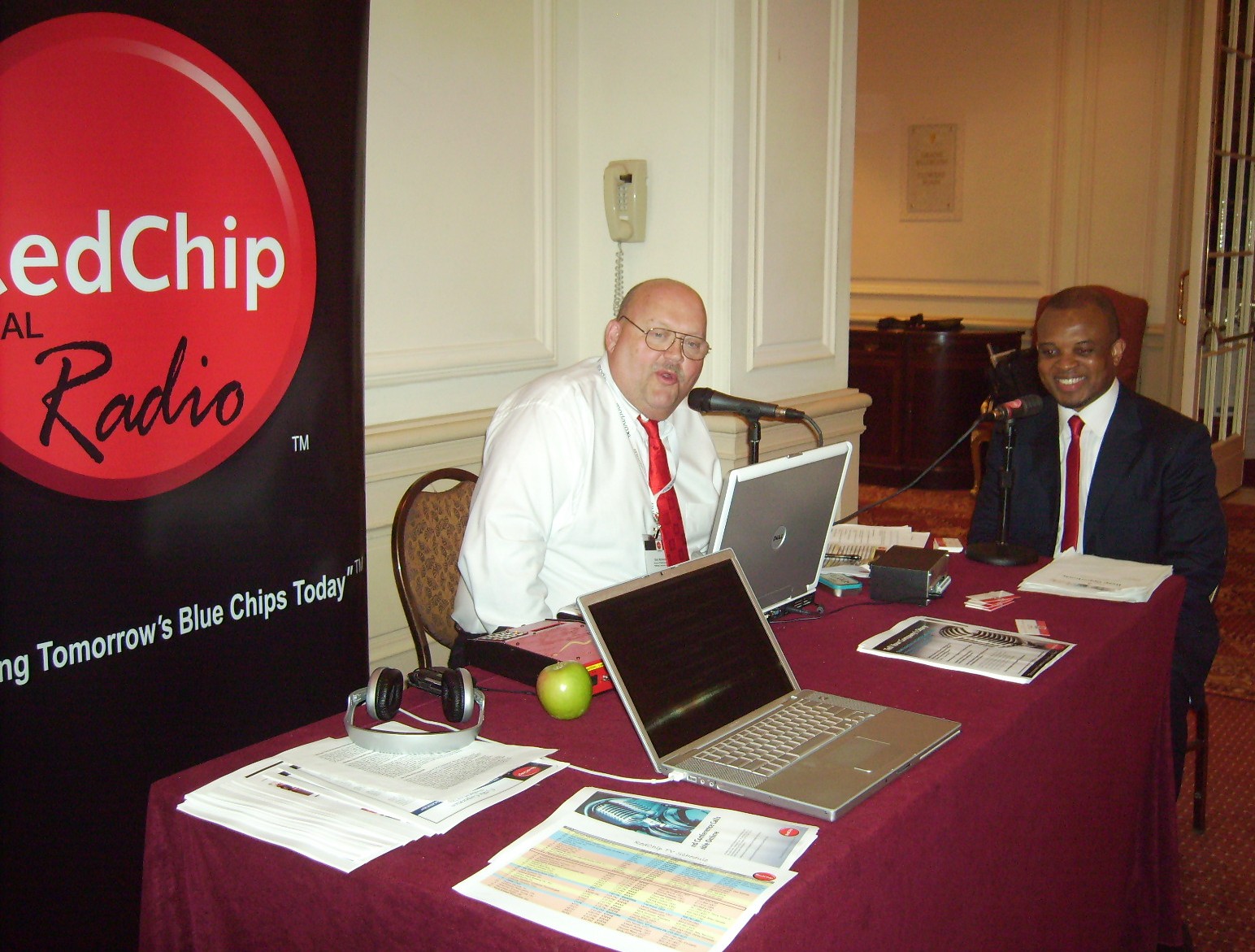 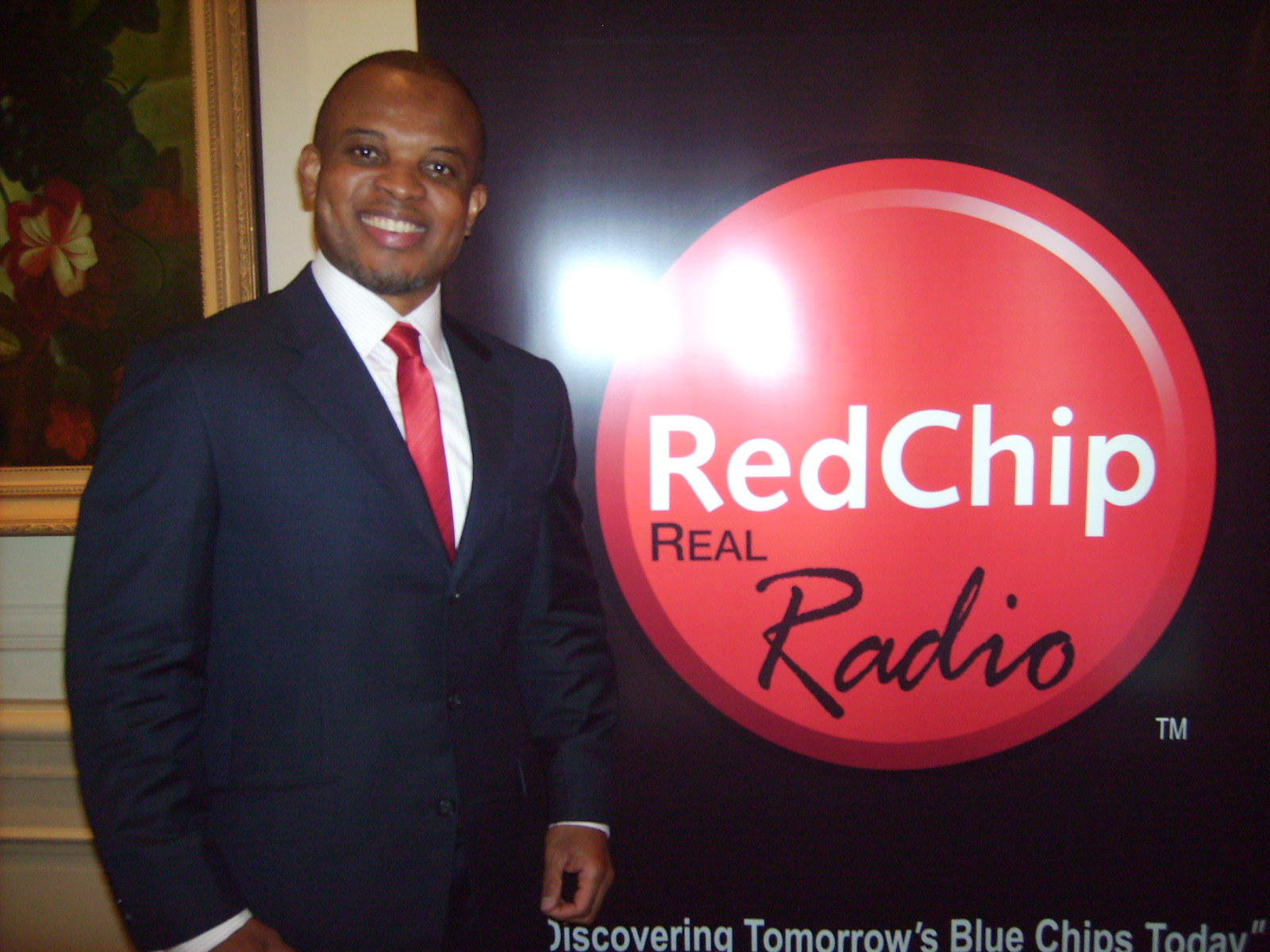 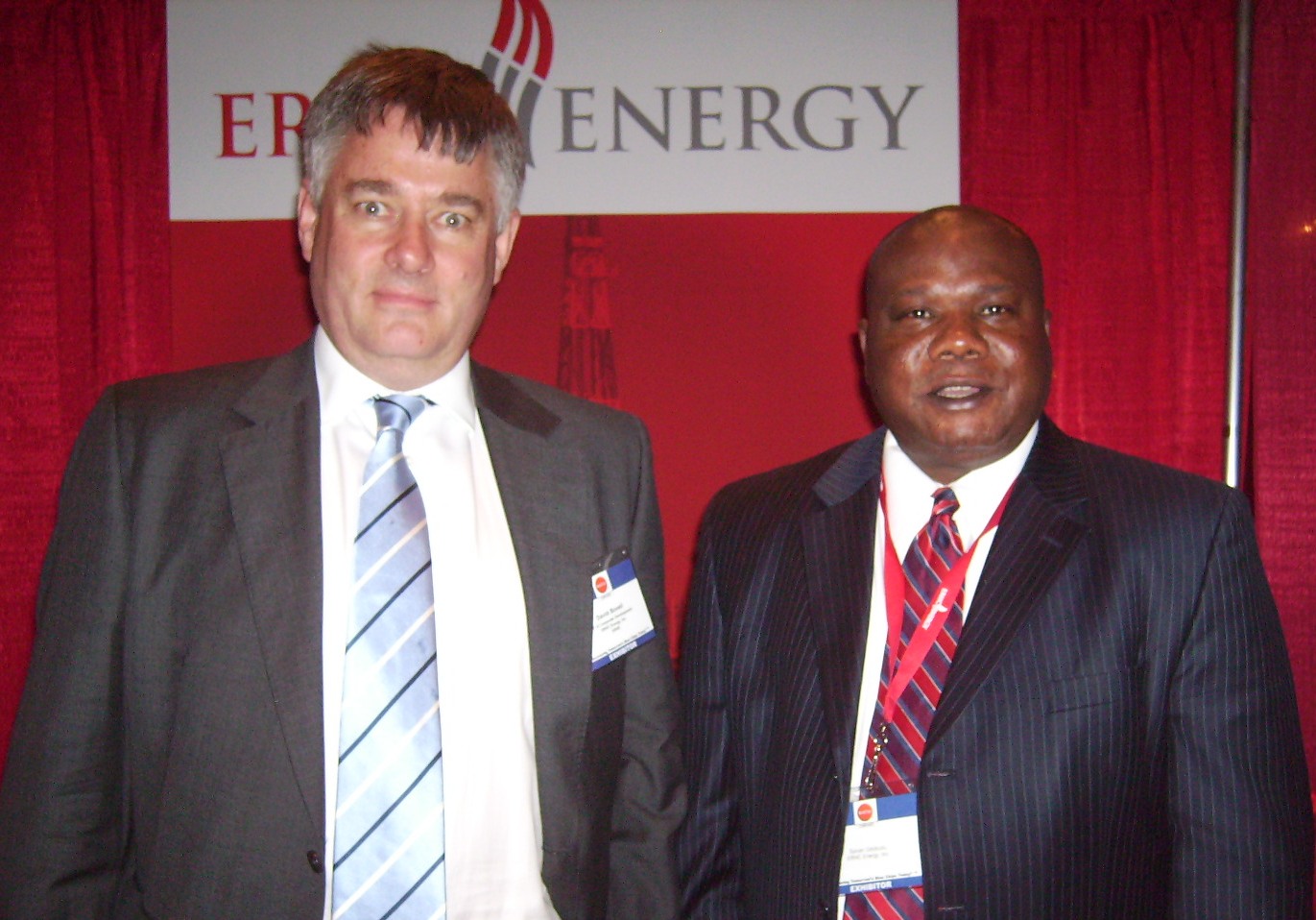 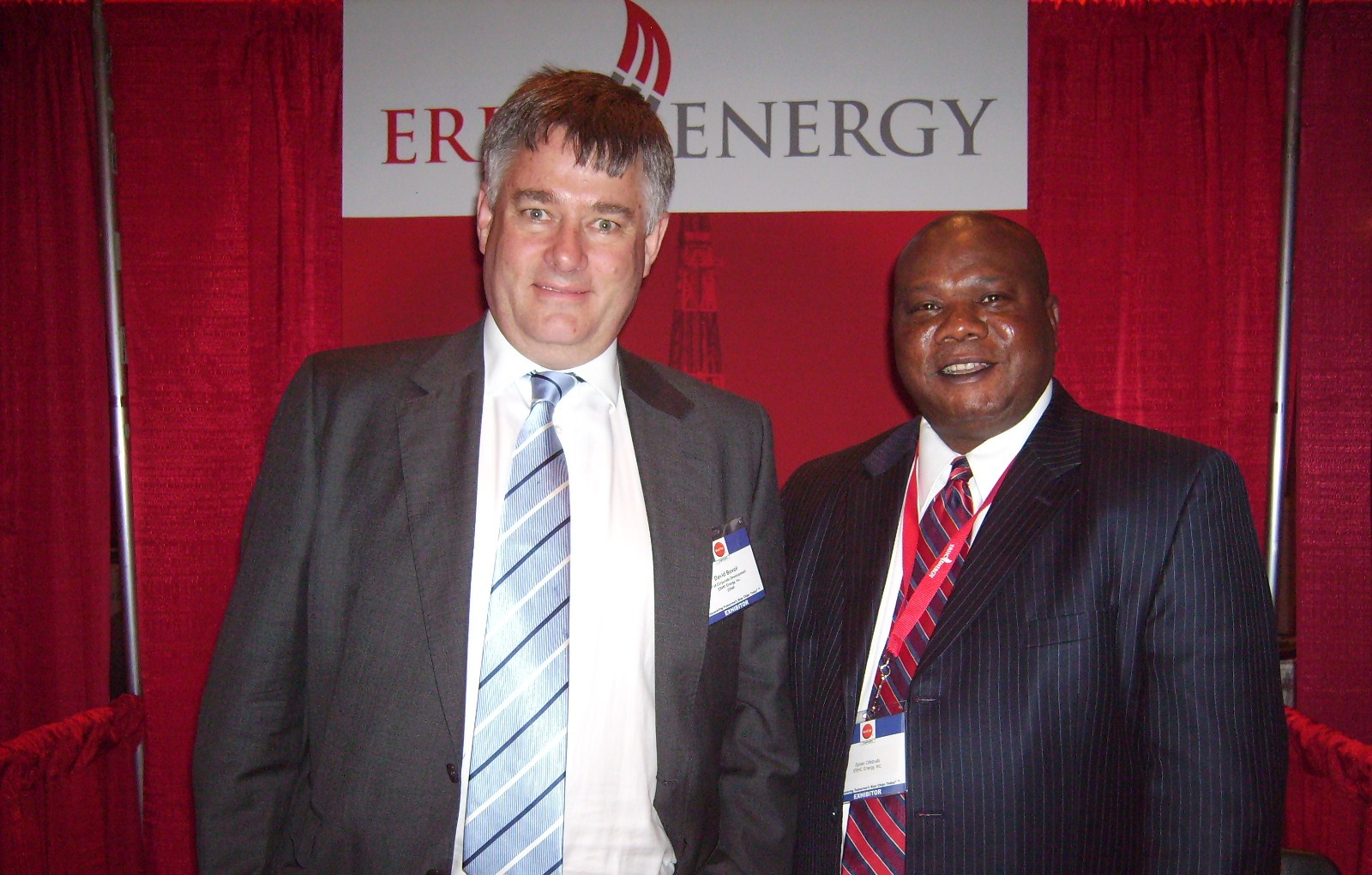 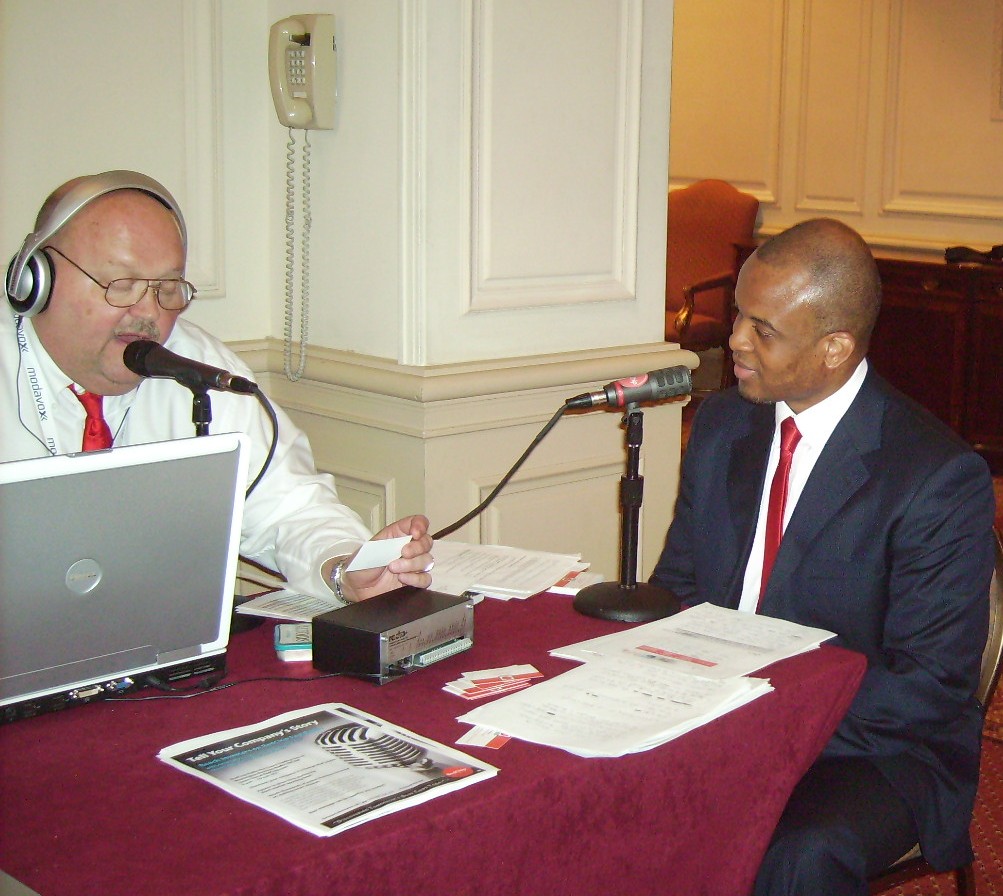 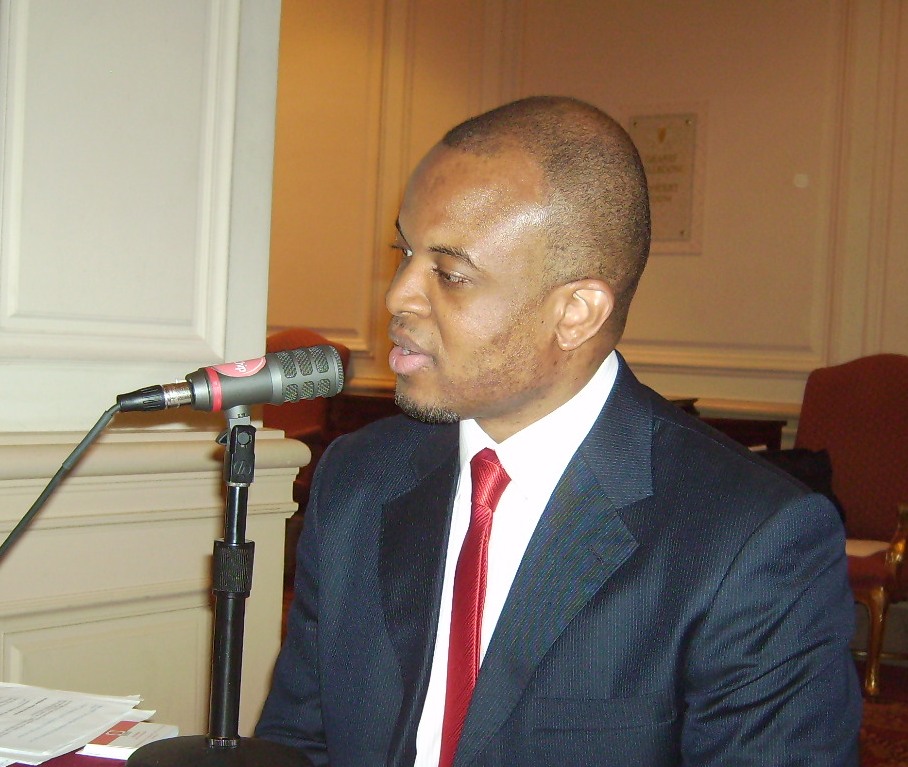 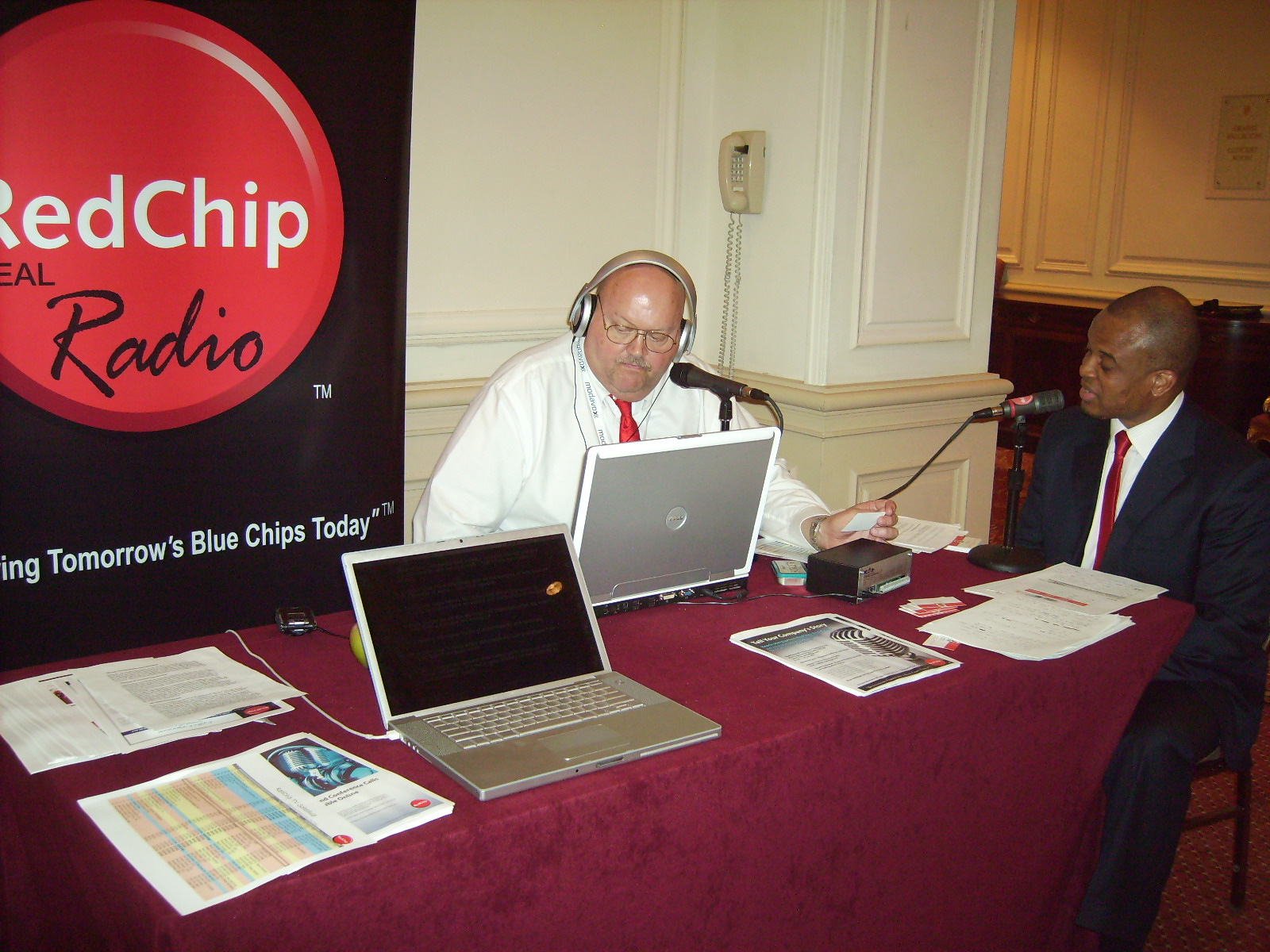 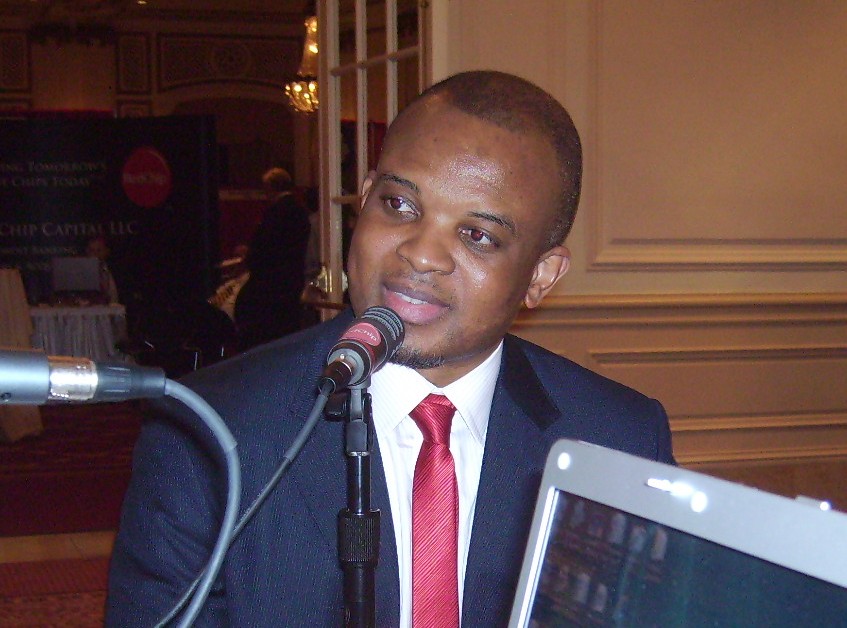 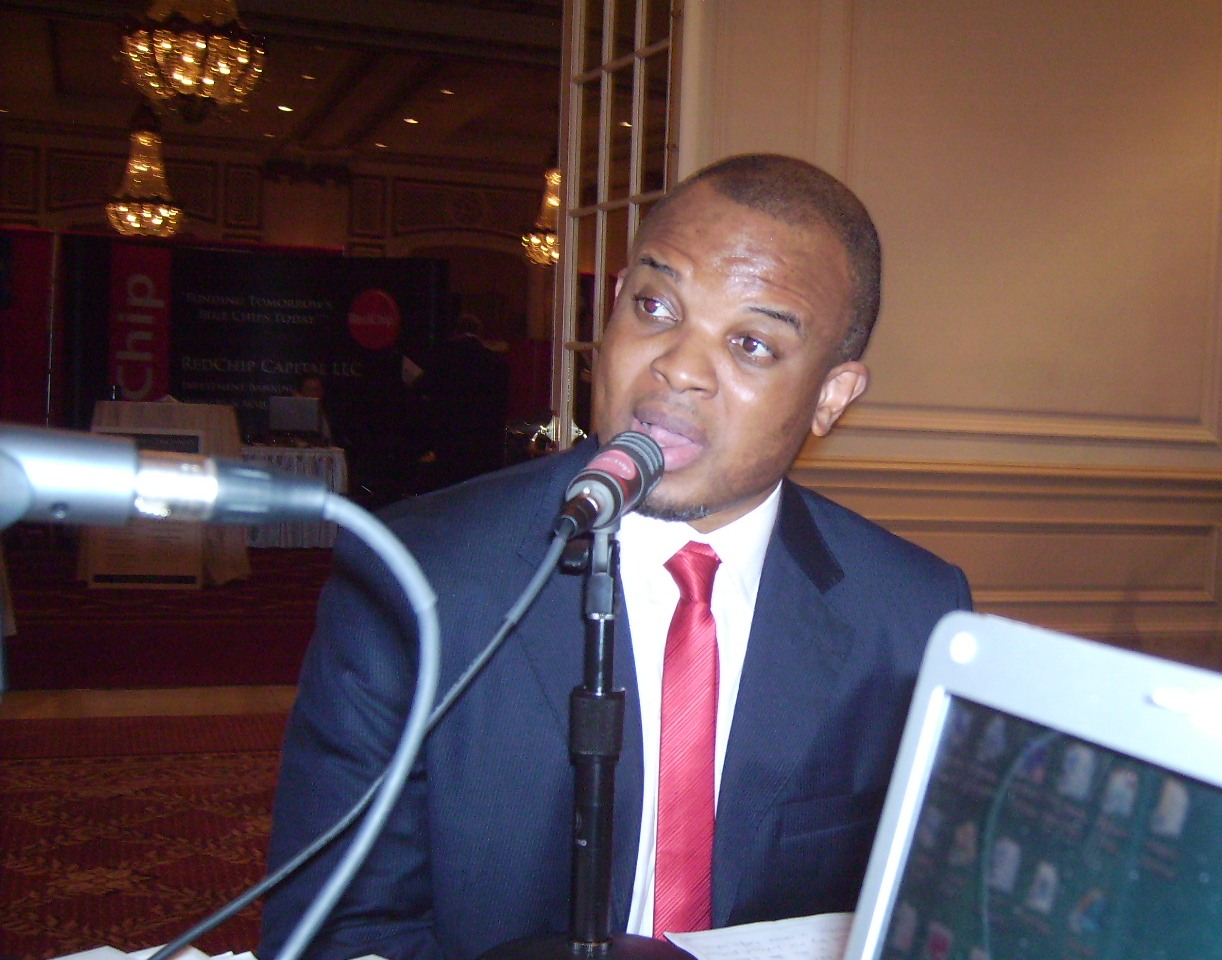 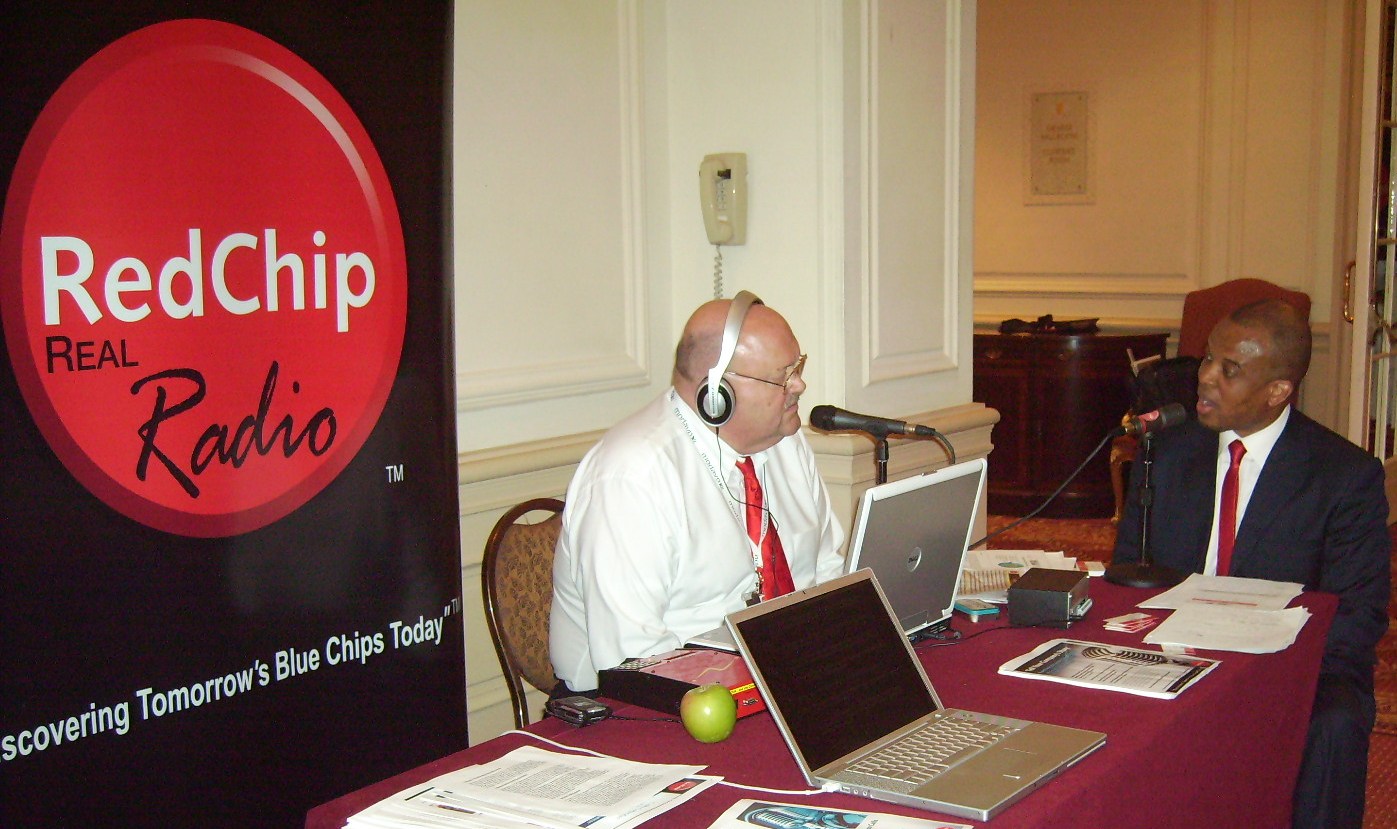 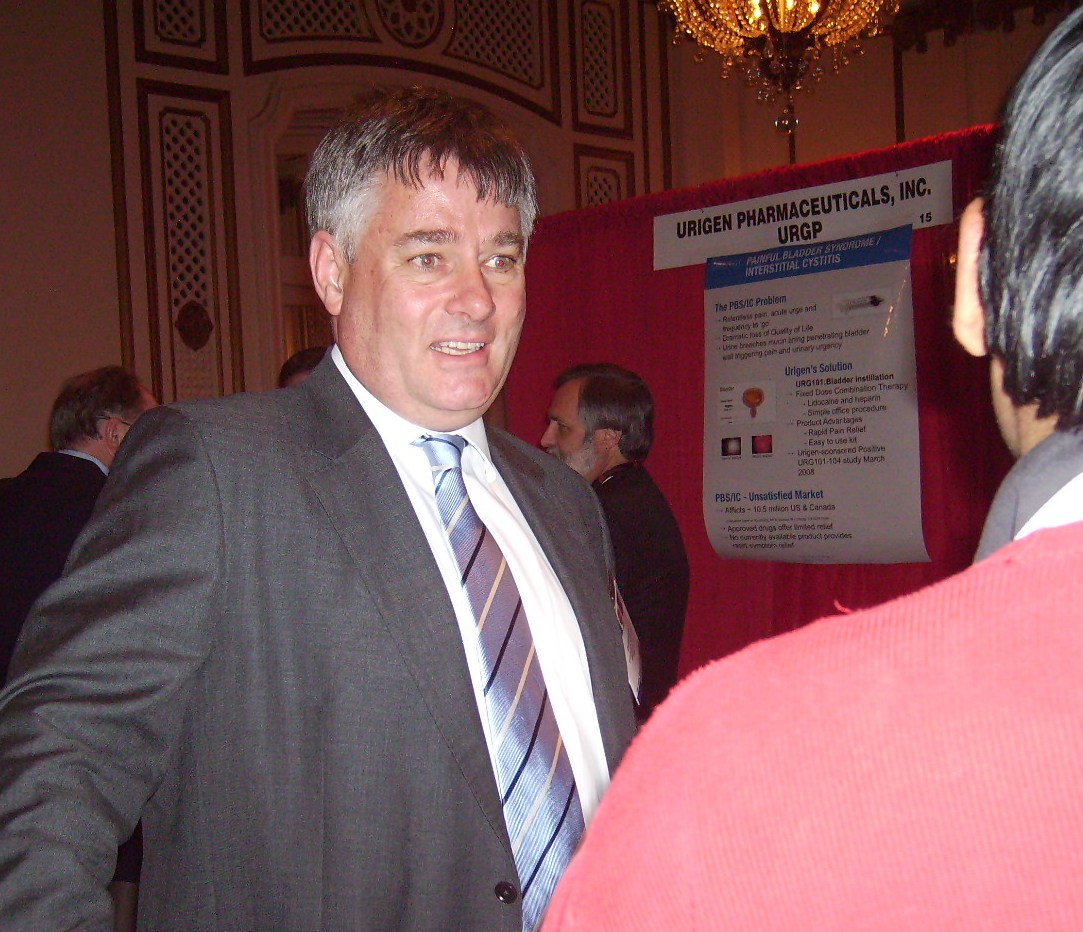