ERHC Energy's operations are focused on Sub Saharan Africa. It holds onshore oil and gas exploration interests in Chad and Kenya as well as deepwater interests in the Gulf of Guinea. Operations include the following: 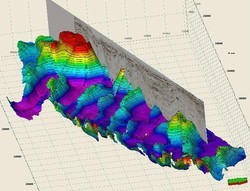