ERHC's delegation spent the better part of a week during June 2013 meeting with local community and government leaders in Turkana County (http://en.wikipedia.org/wiki/Turkana_County), which is where ERHC's Block 11A is located. The capital of the county is Lodwar, where ERHC first met the governor of the county and key regional officials (including administrative, environmental and security officials). Company representatives, led by President and CEO Peter Ntephe, then proceeded to Lokichoggio, another important town in the county where we held a town-hall meeting with community leaders and representatives of various groups including NGOs, pastoralists and the local media. The visit was facilitated by the Kenya Ministry of Energy, which assigned Mr. Felix Mutunguti to introduce Company representatives to county government officials and community leaders.

The trip was a fundamental step in the commencement of an exploration work program. The Company's representatives were enthusiastically received by their host communities. The meeting involved meaningful dialogue at several levels and ERHC management expects that these relationships forged during the meetings will be valuable for potential farm-in partners. 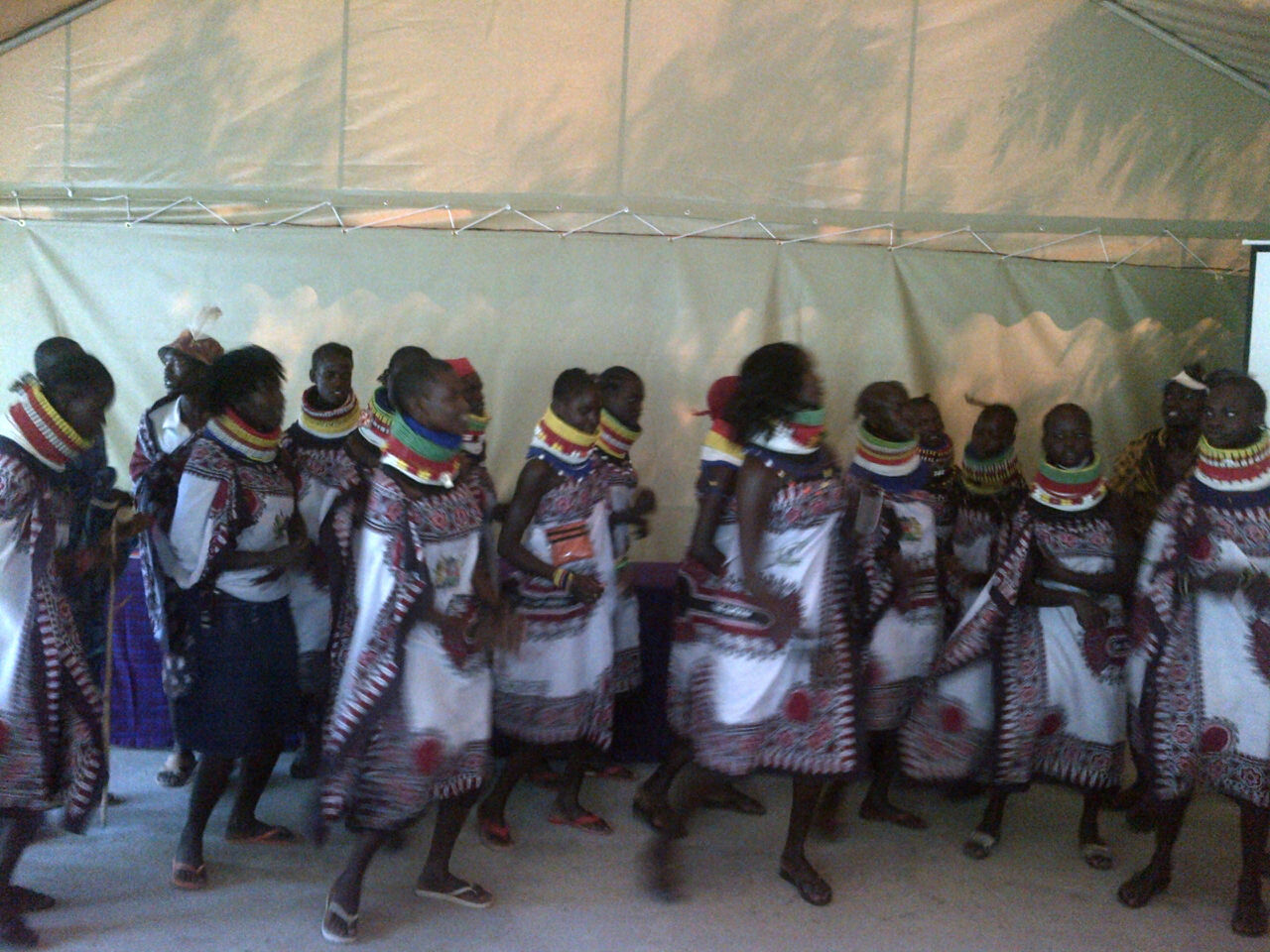 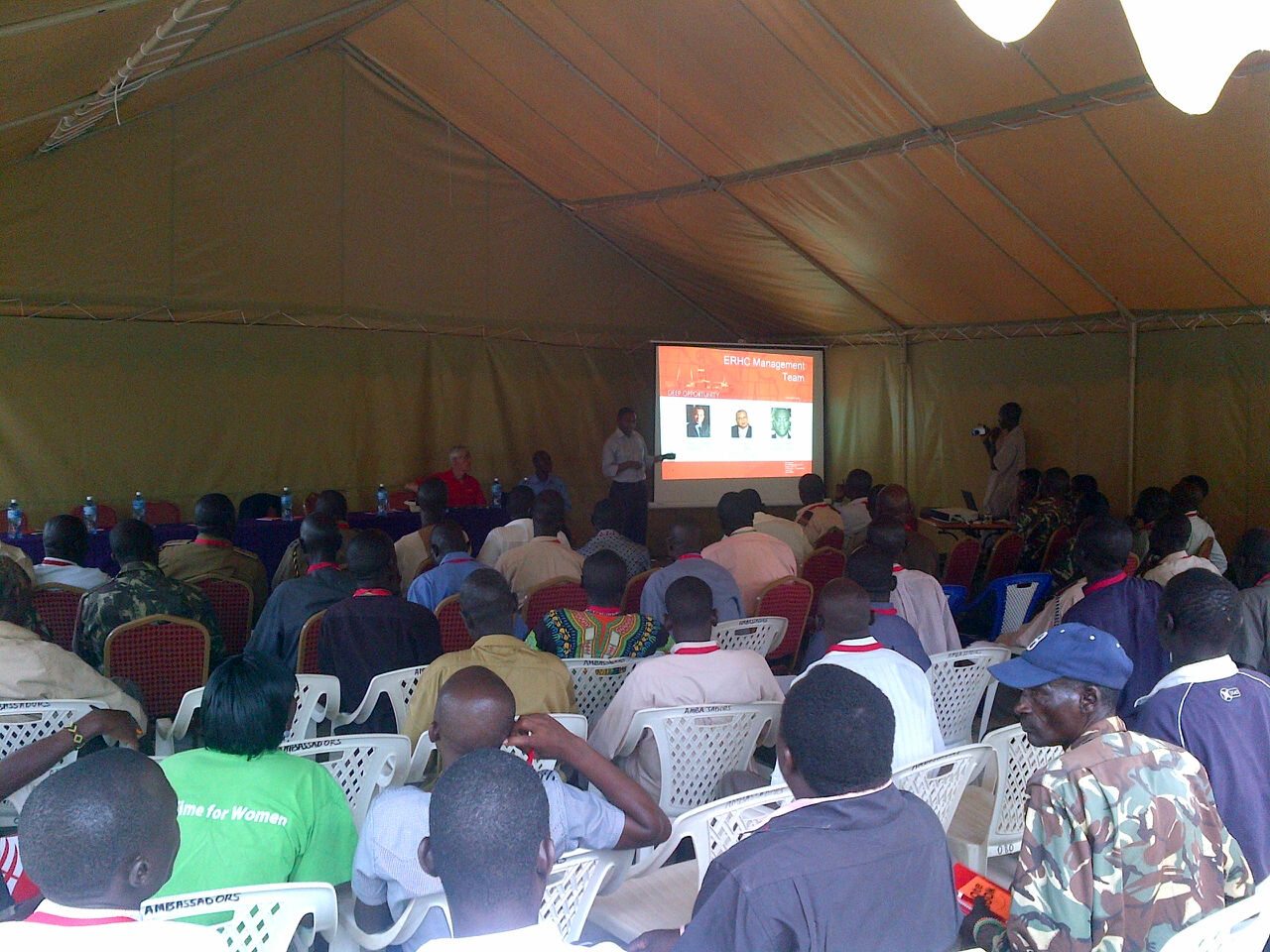 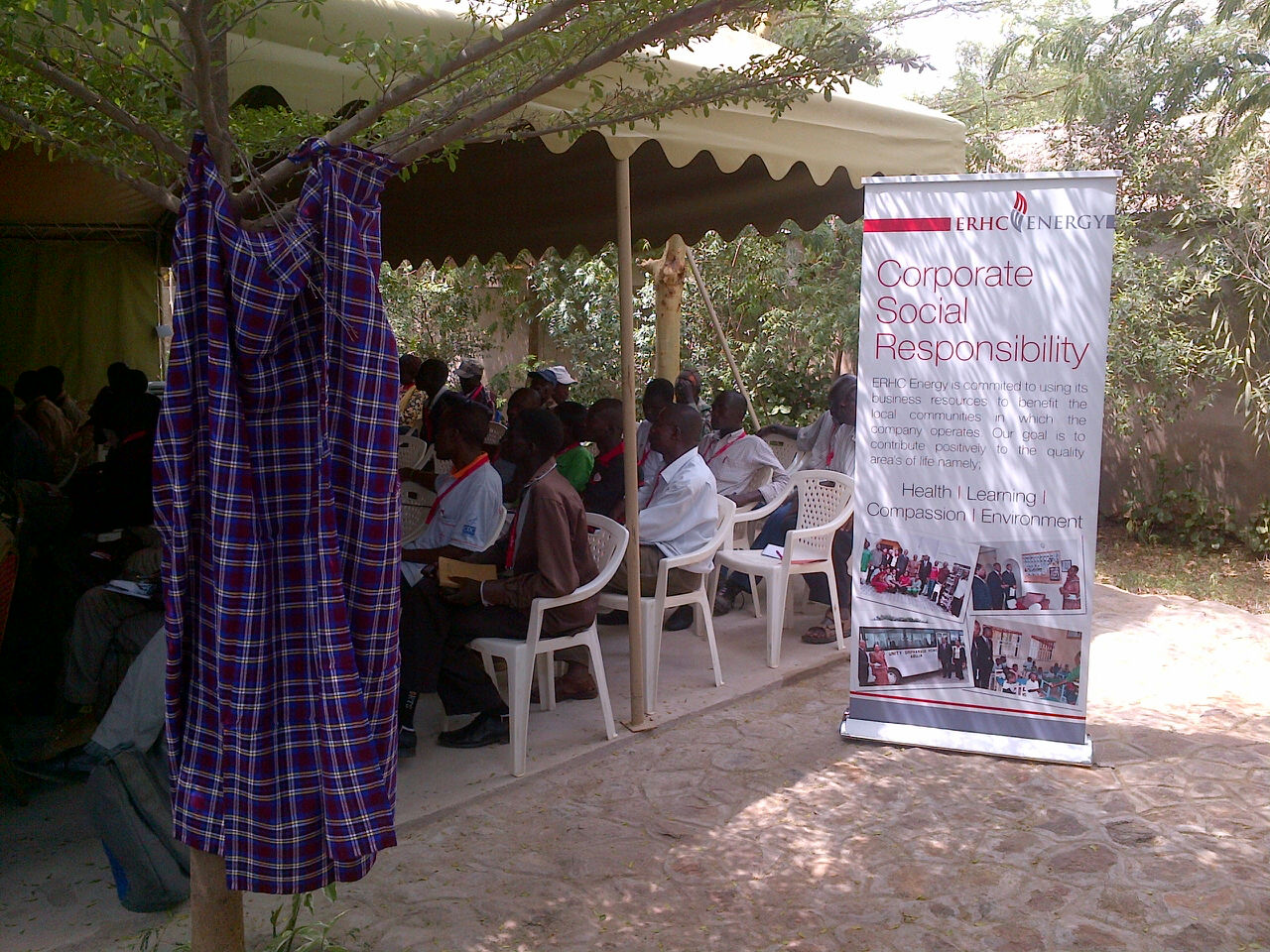