In February 2013, ERHC Energy exhibited at the International Pavilion of NAPE Expo, the world's largest E&P (upstream) expo. The event drew approximately 20,000 attendees and exhibitors to highlight producing properties and prospects from around the world, capital formation and services and technologies. Now in its 20th year, NAPE Expo creates an environment for doing business and initiating upstream asset purchases and trades. The event is organized by the American Association of Professional Landmen in partnership with the Independent Petroleum Association of America, the Society of Exploration Geophysicists and the American Association of Petroleum Geologists. 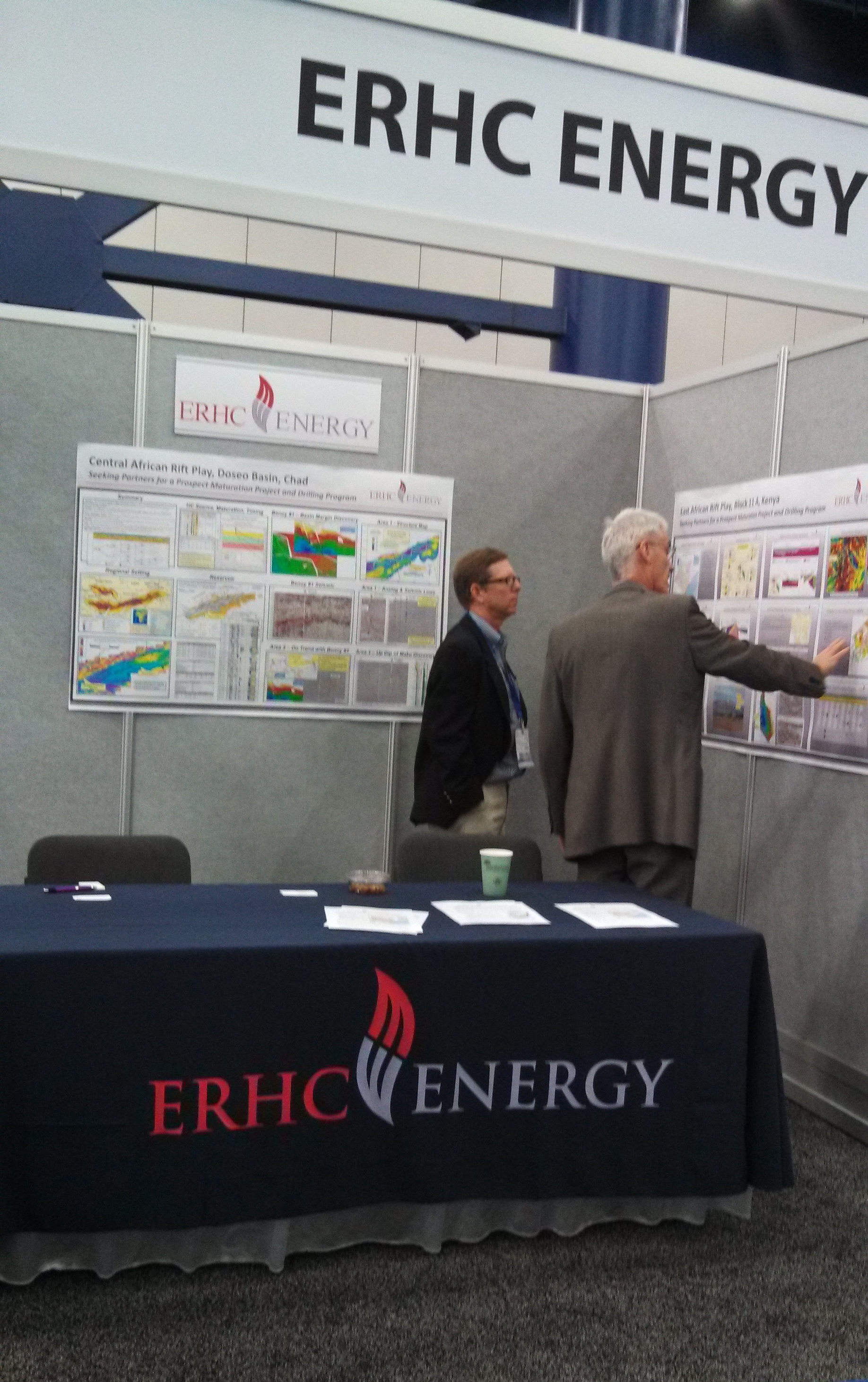 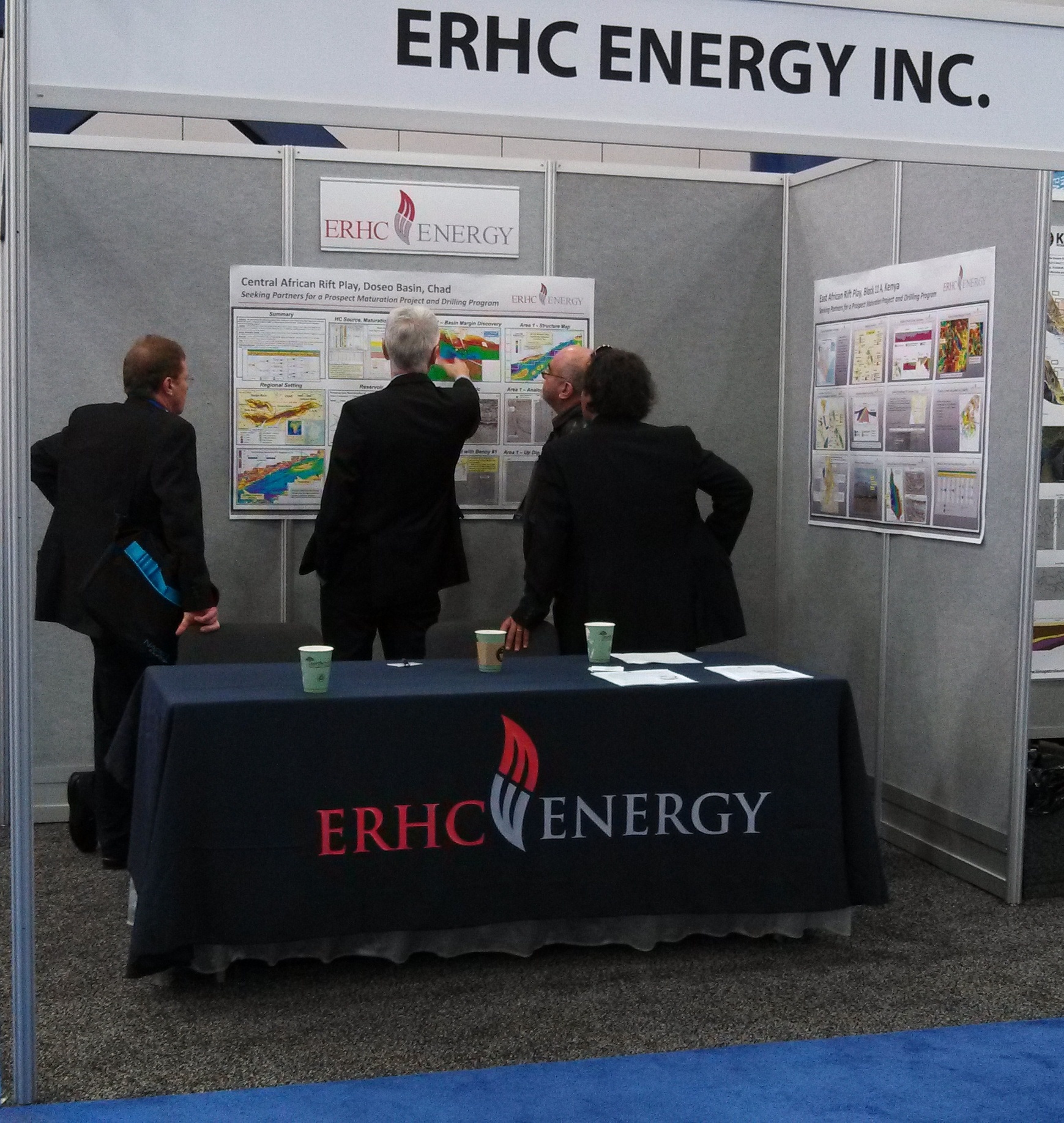