All images are from the National Petroleum Agency of the Democratic Republic of São Tomé and Principe. The entire presentation can be viewed at http://stp-eez.com/DownLoads/Presentations/STP%20-%20Houston%2015April%20vr.pdf. 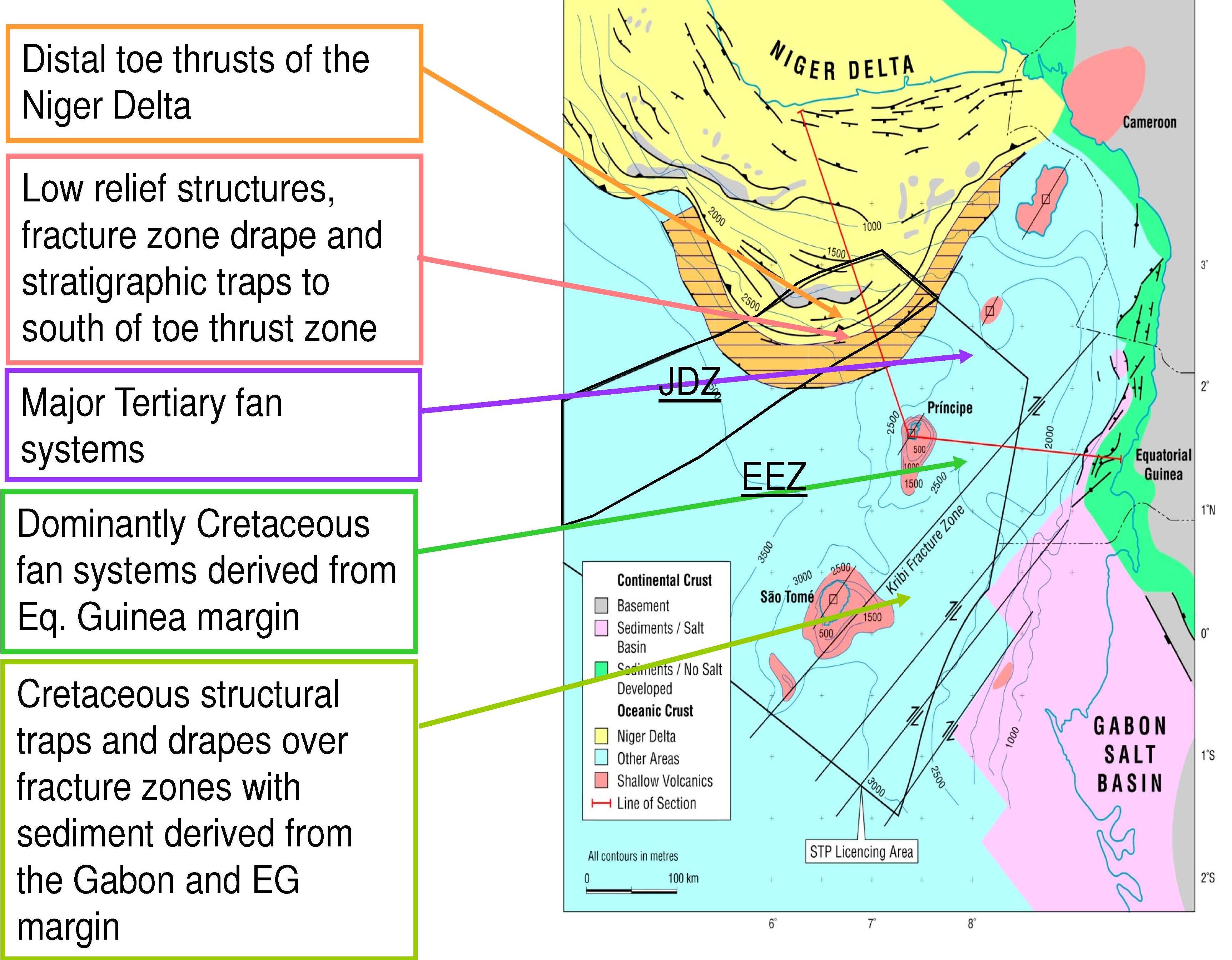 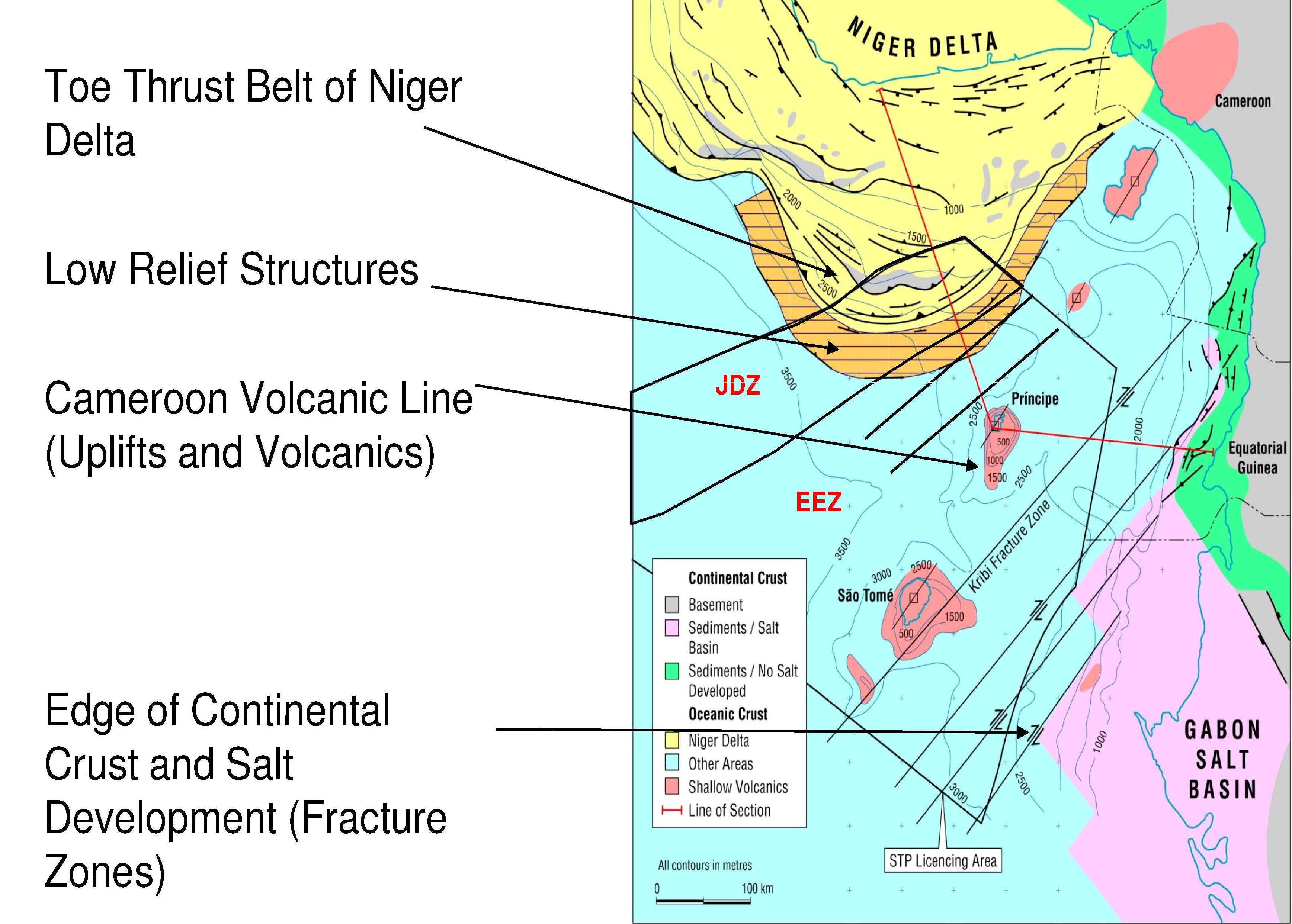 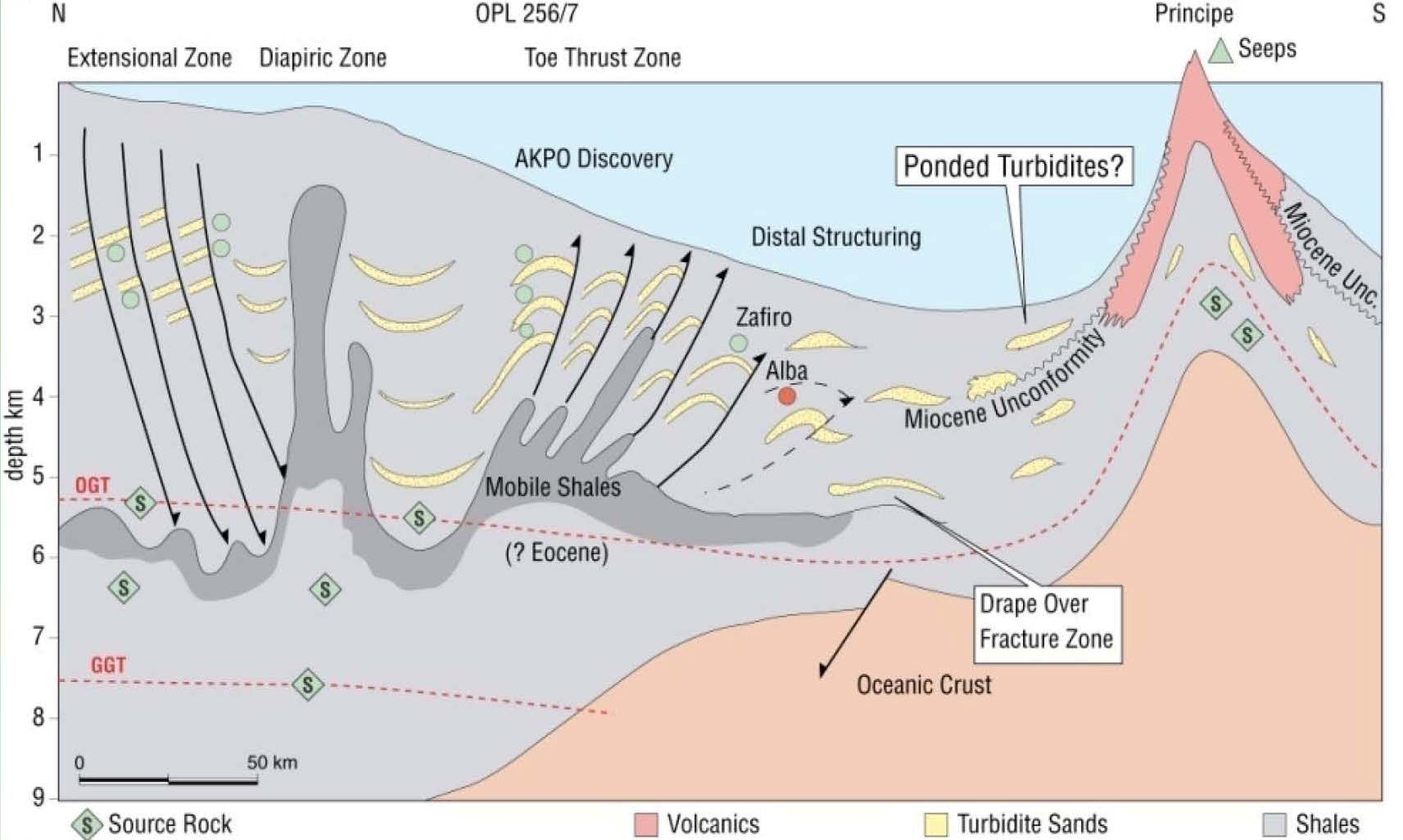 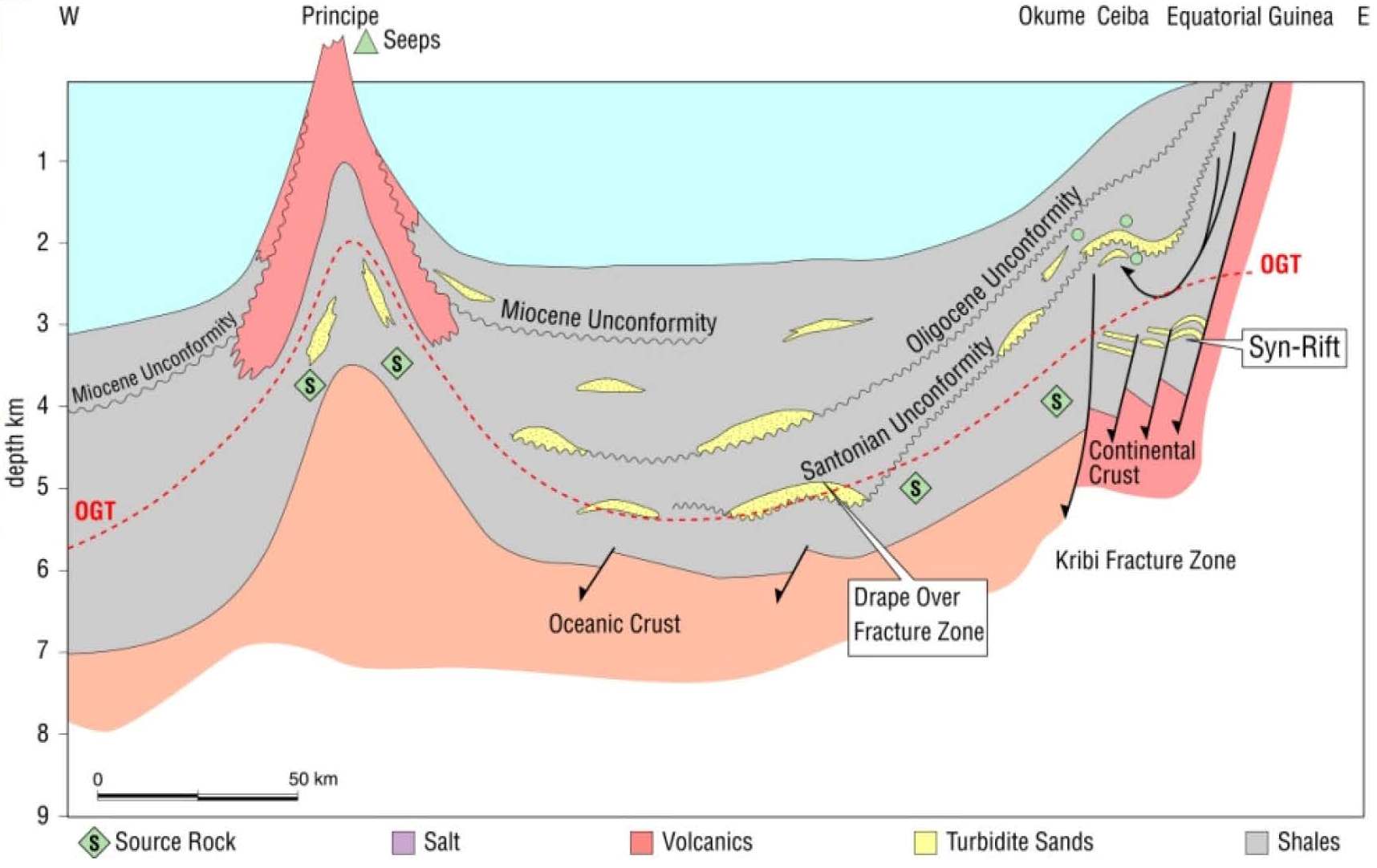 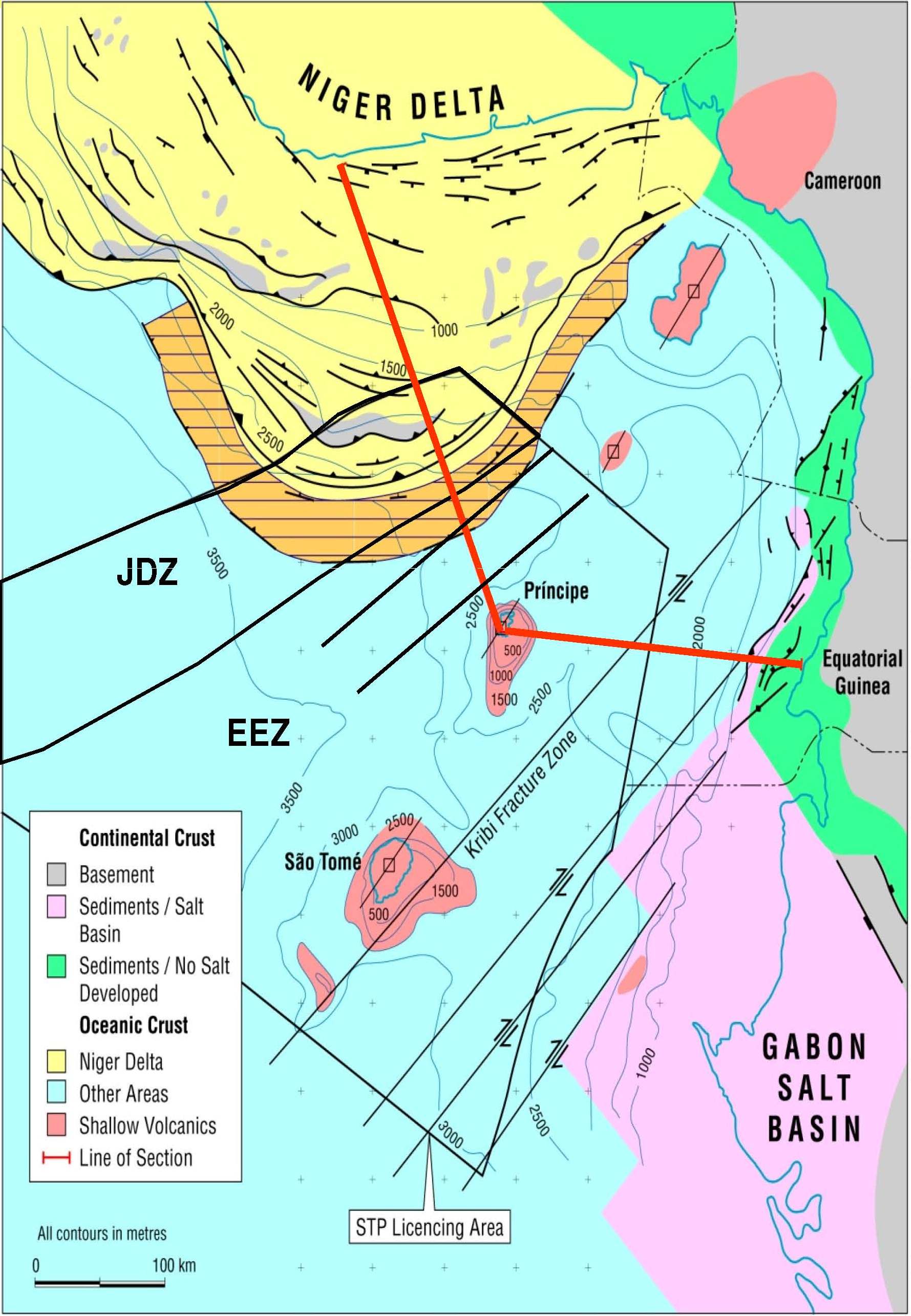 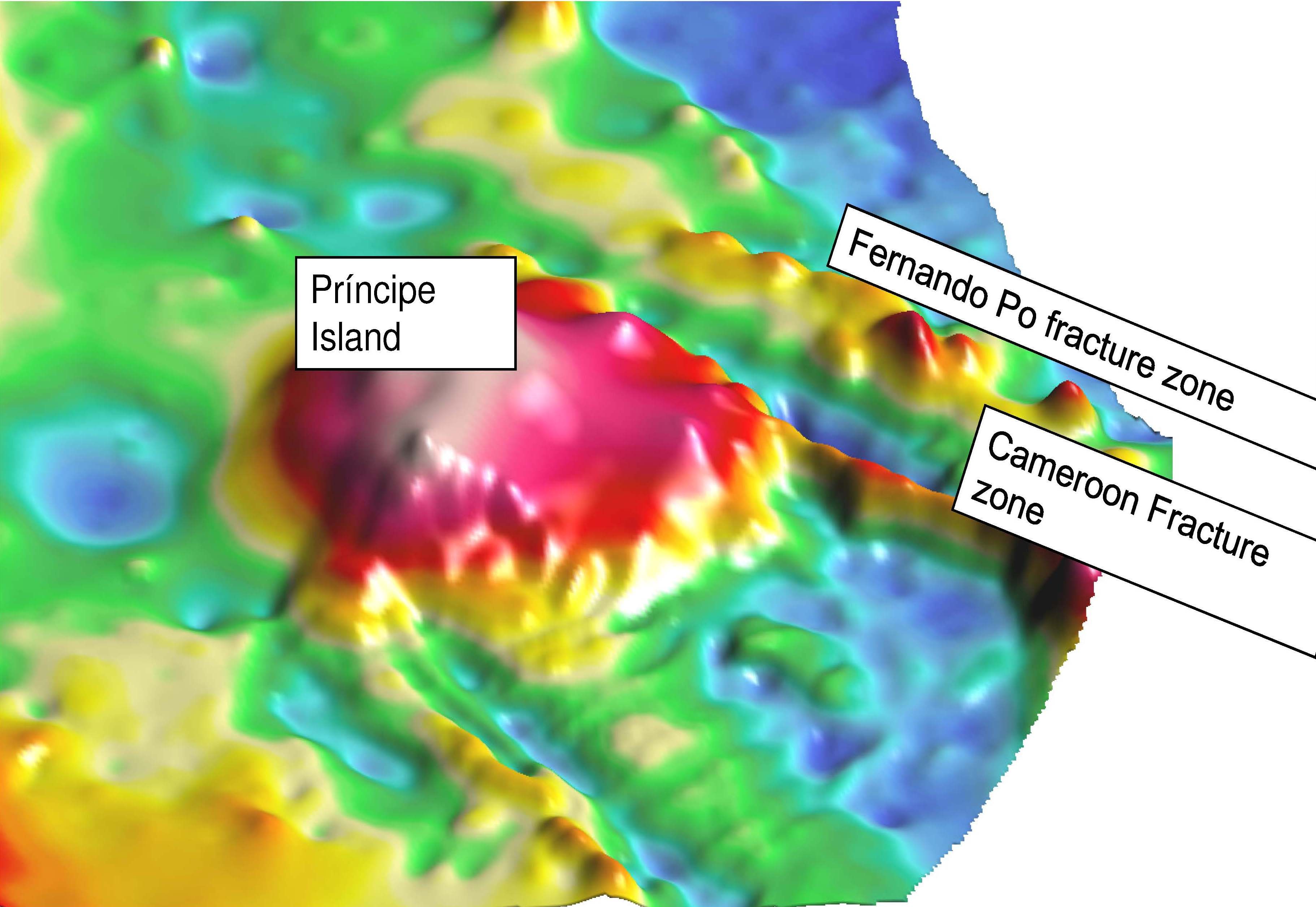 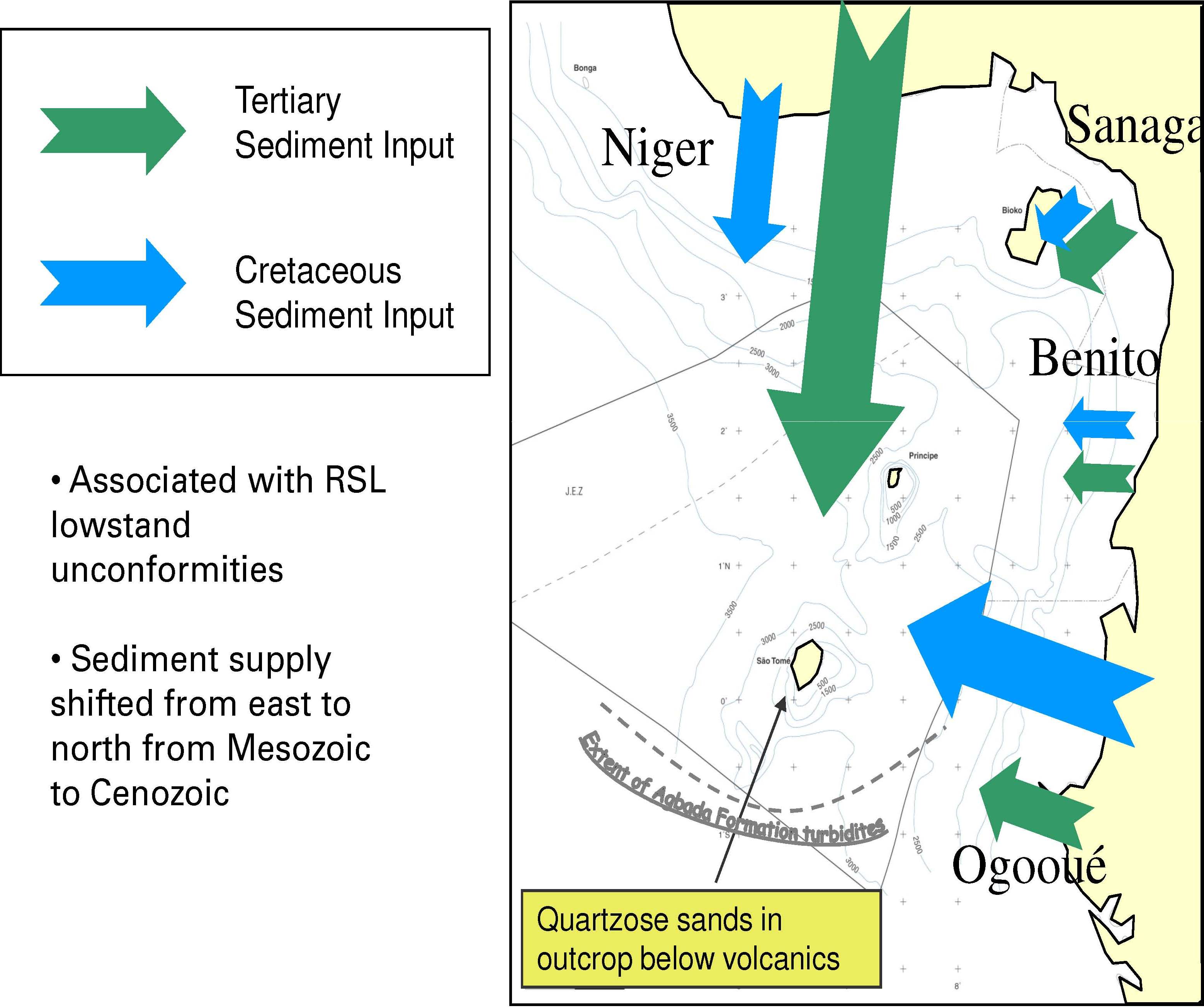 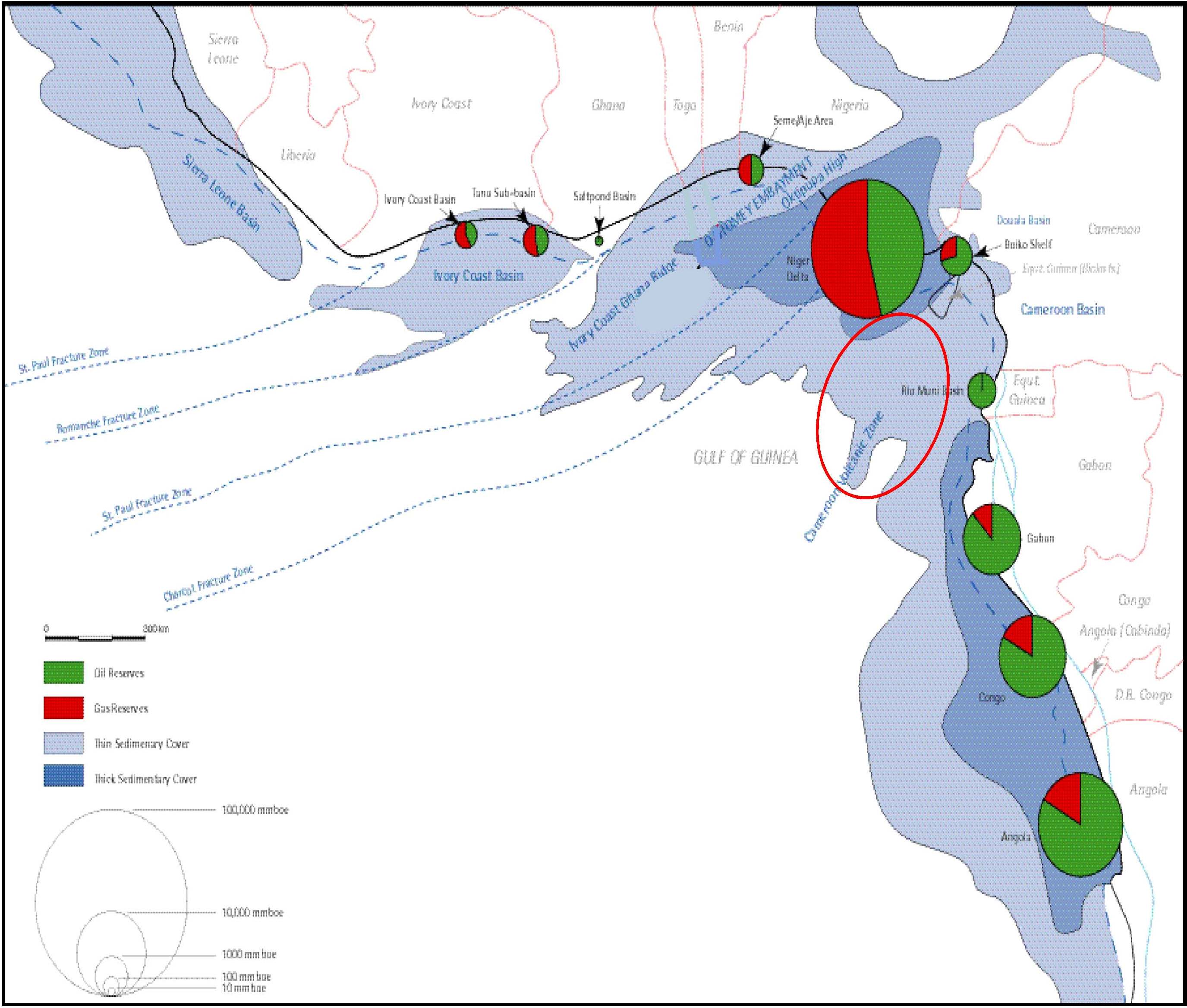 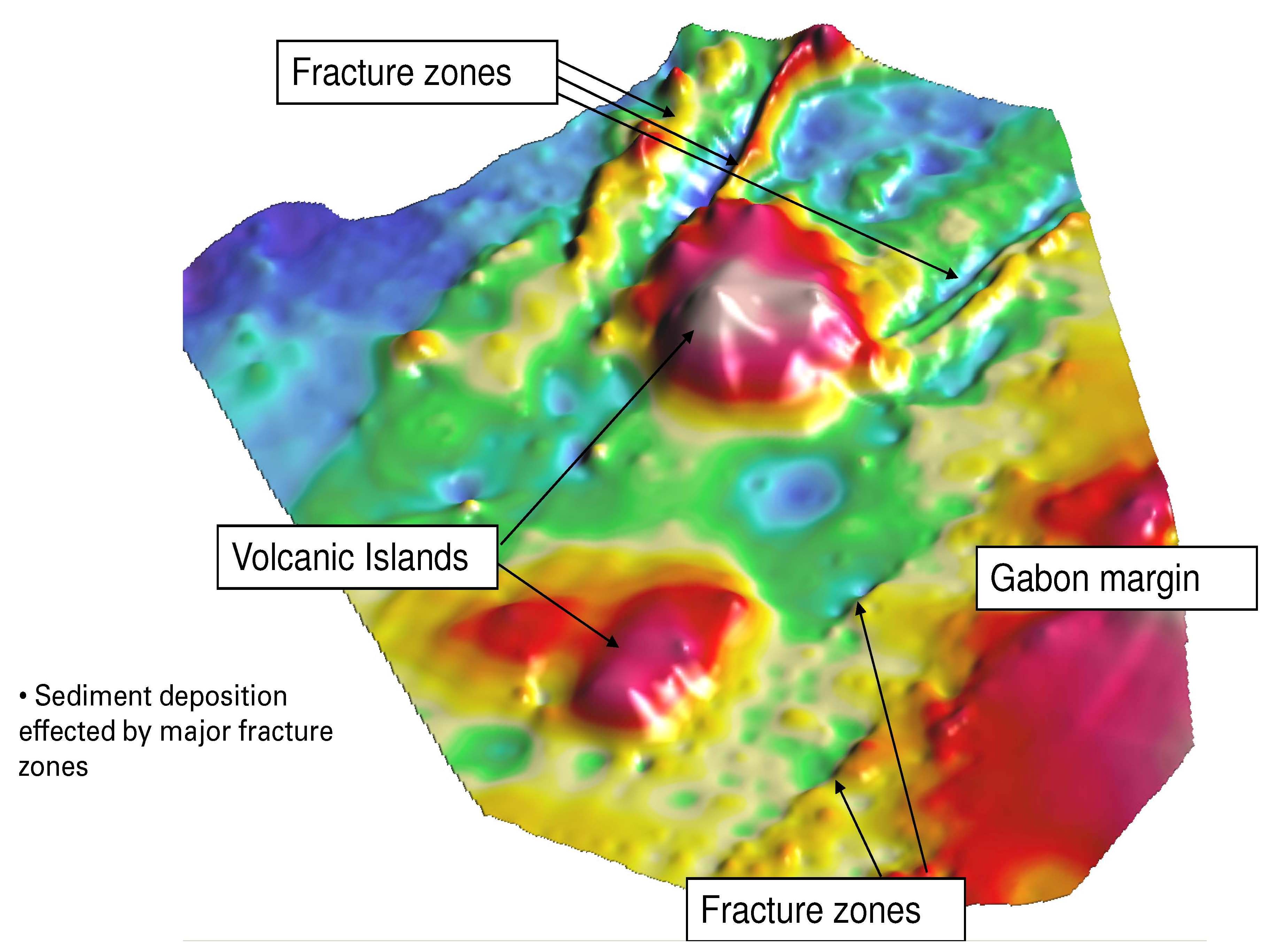 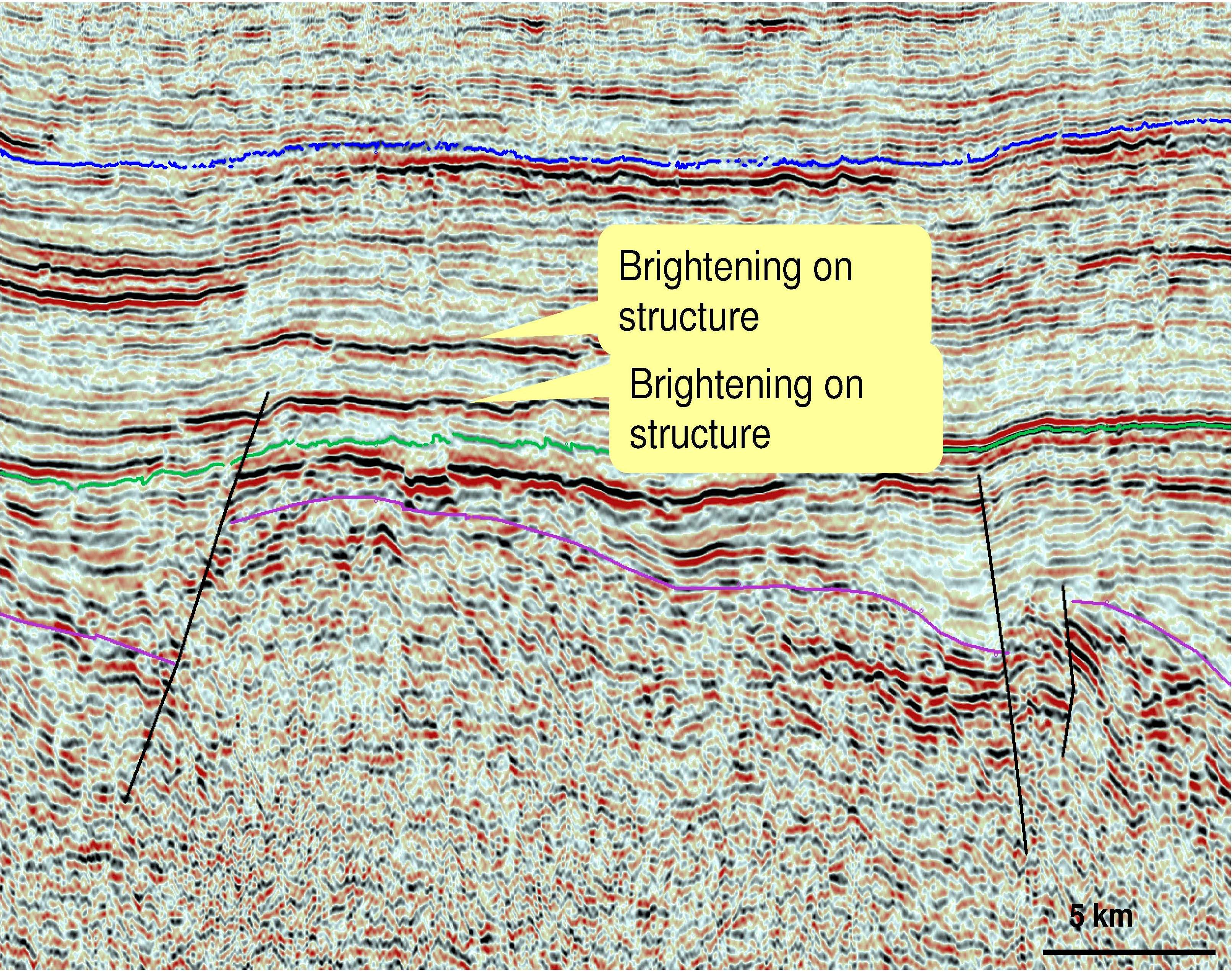 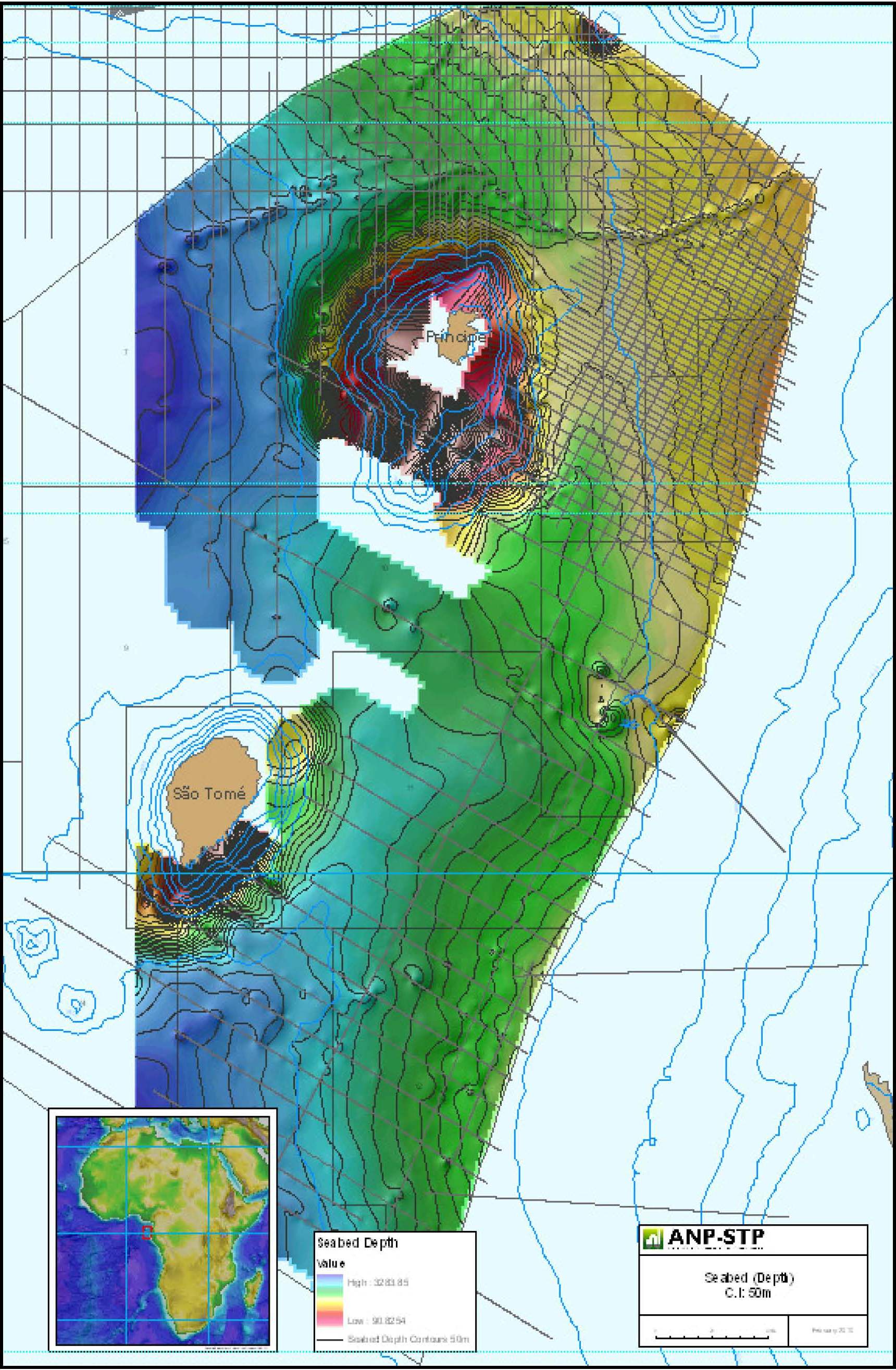 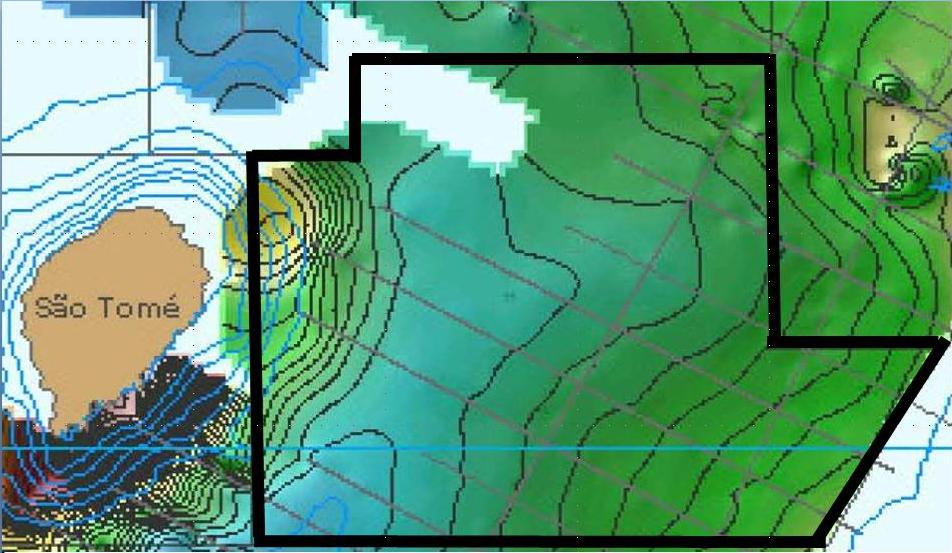 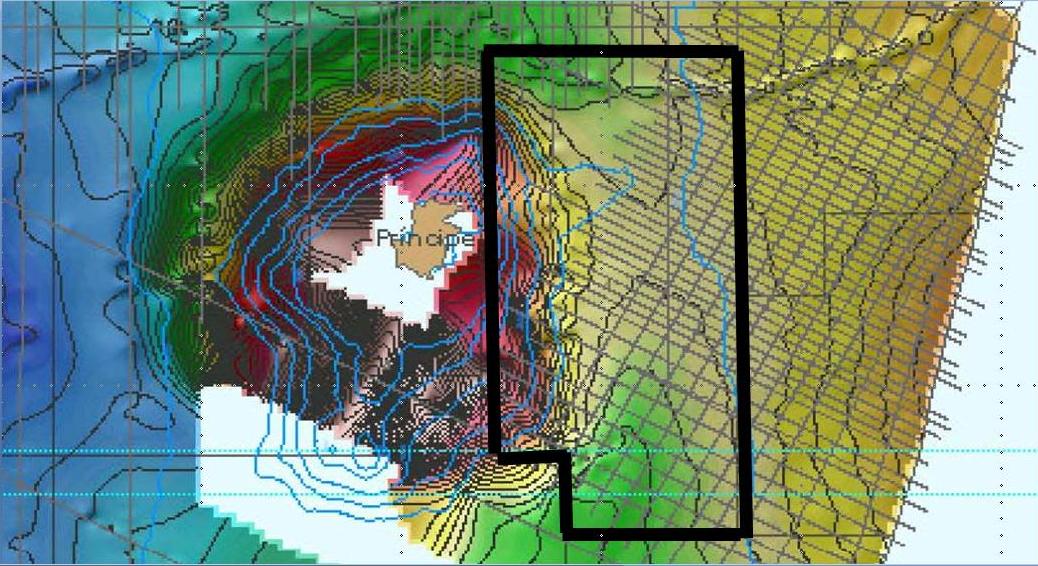 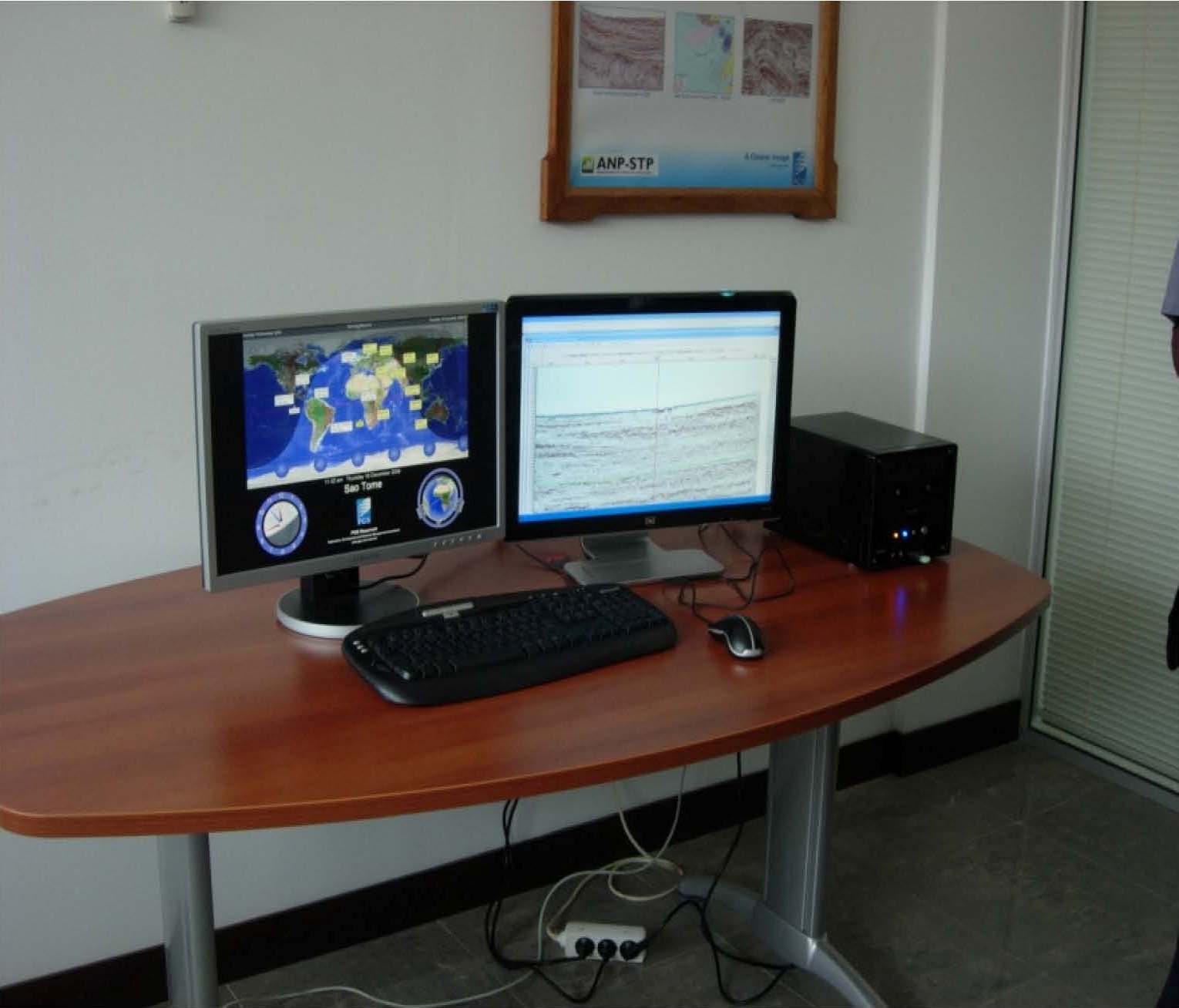 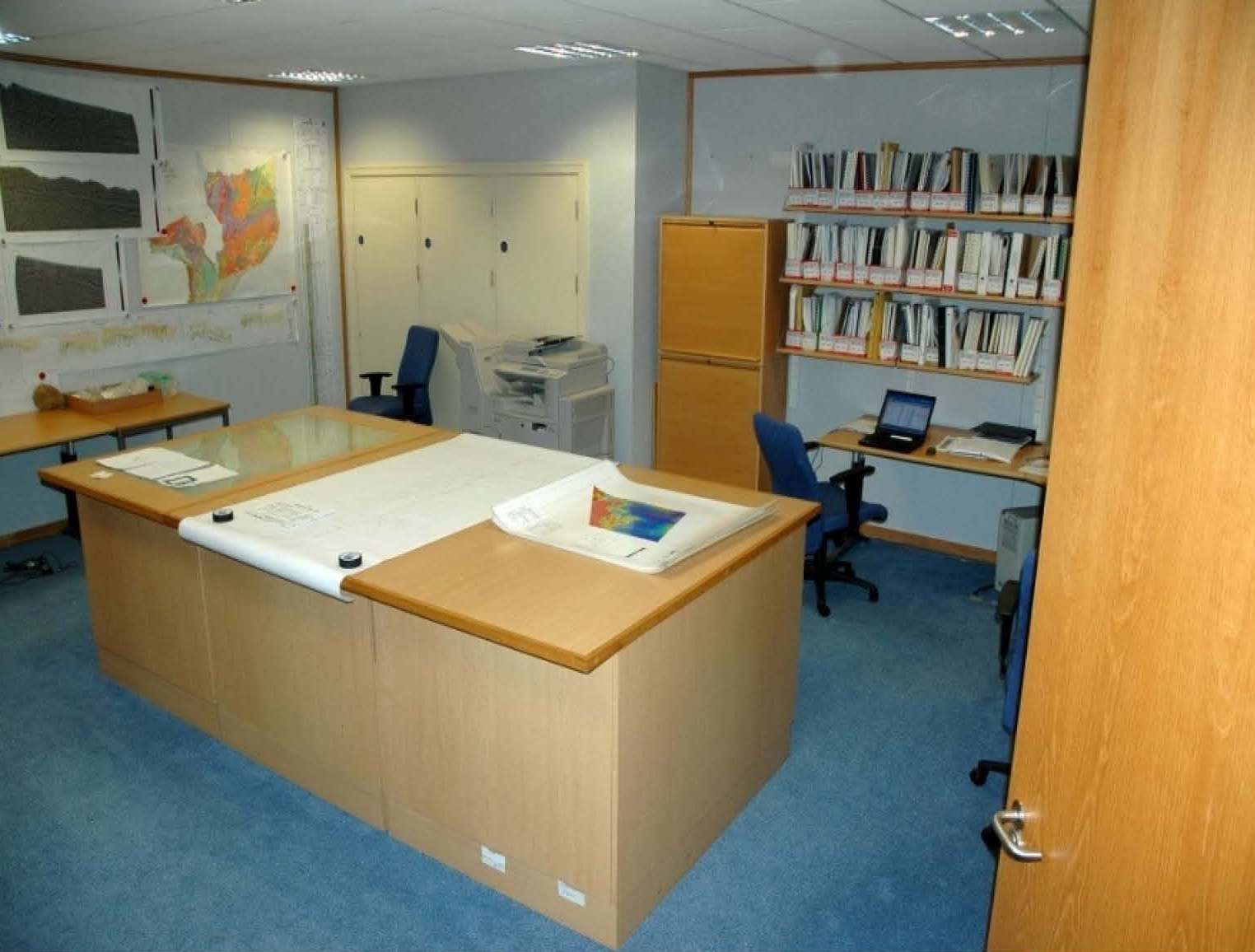 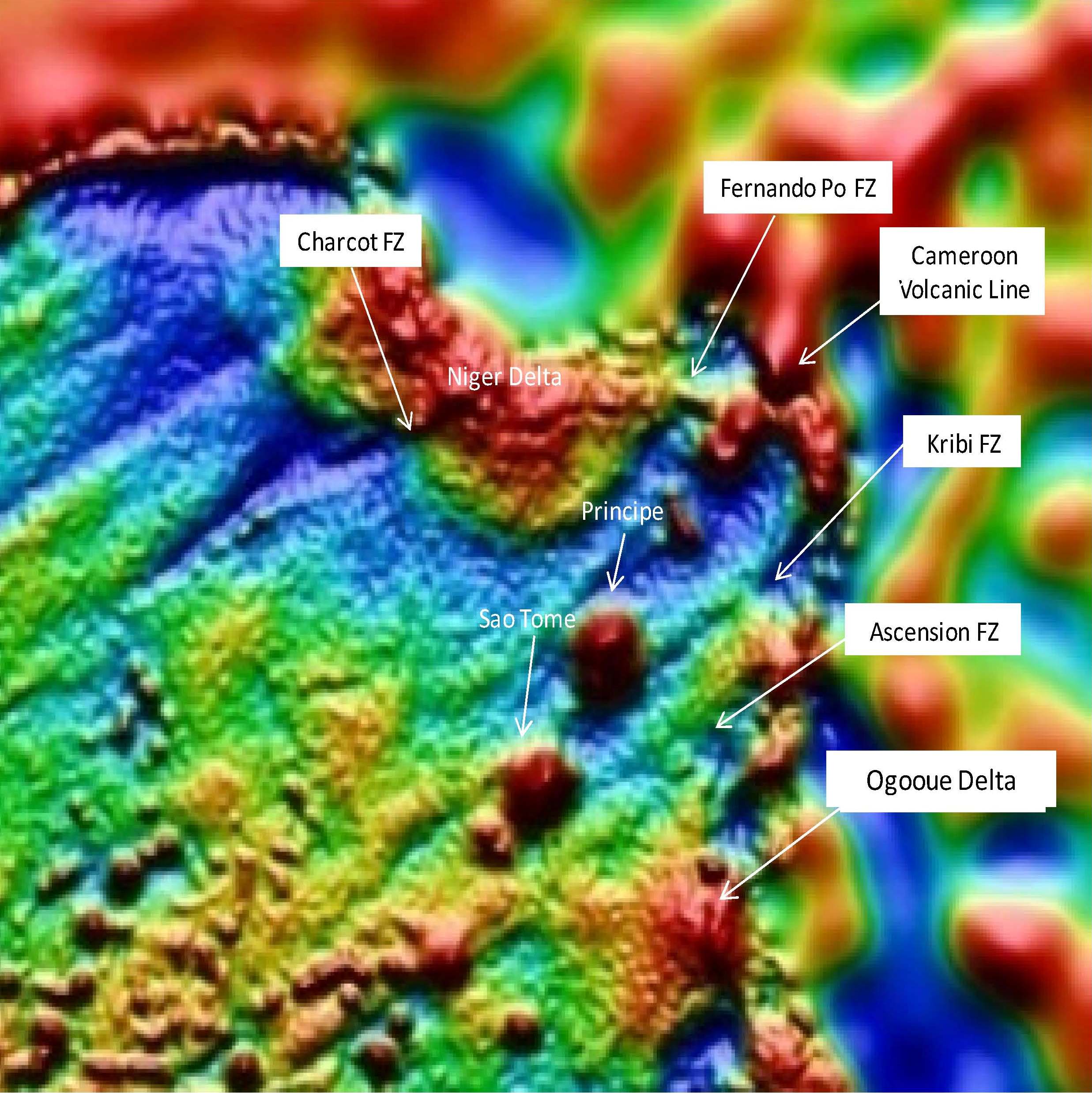 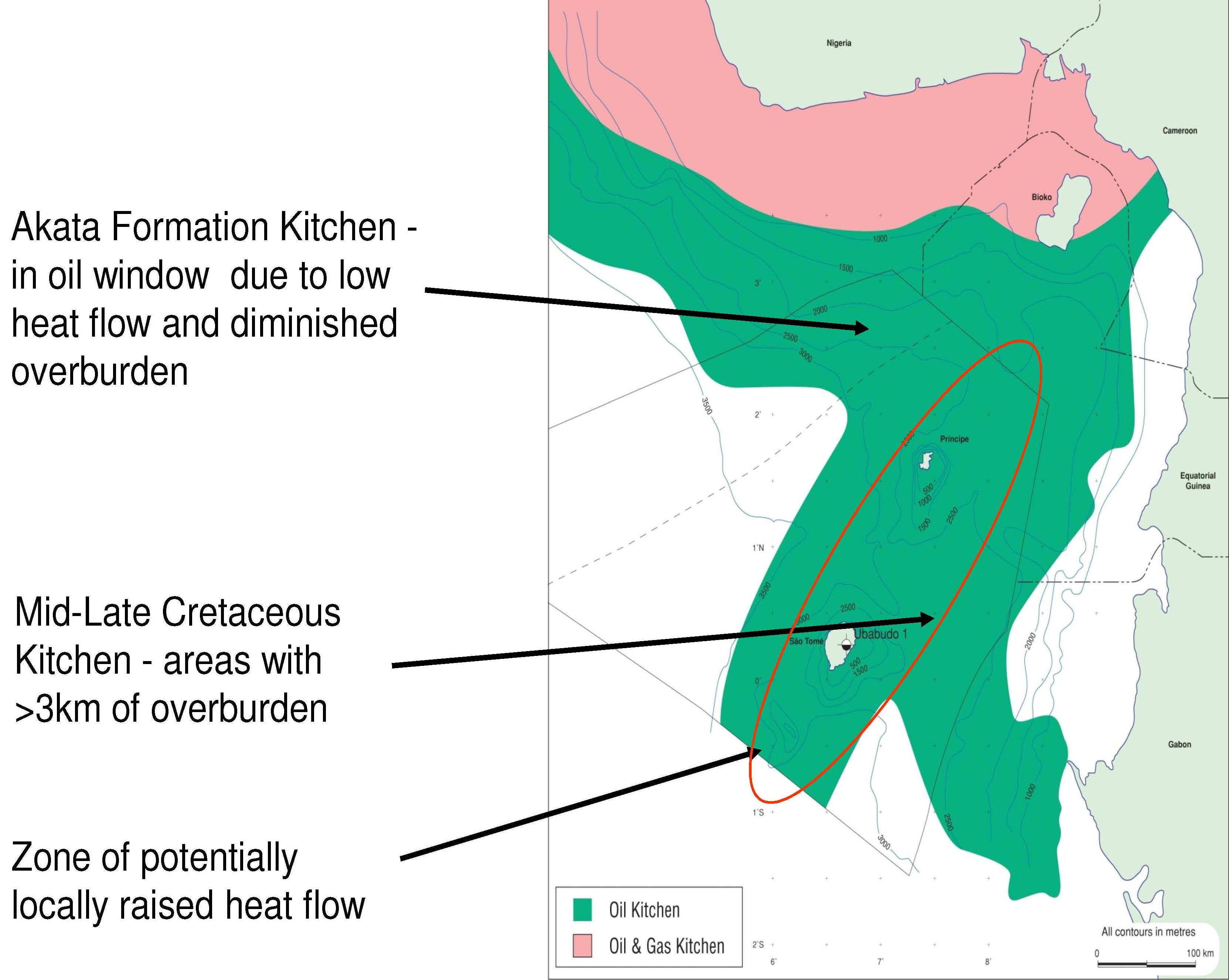 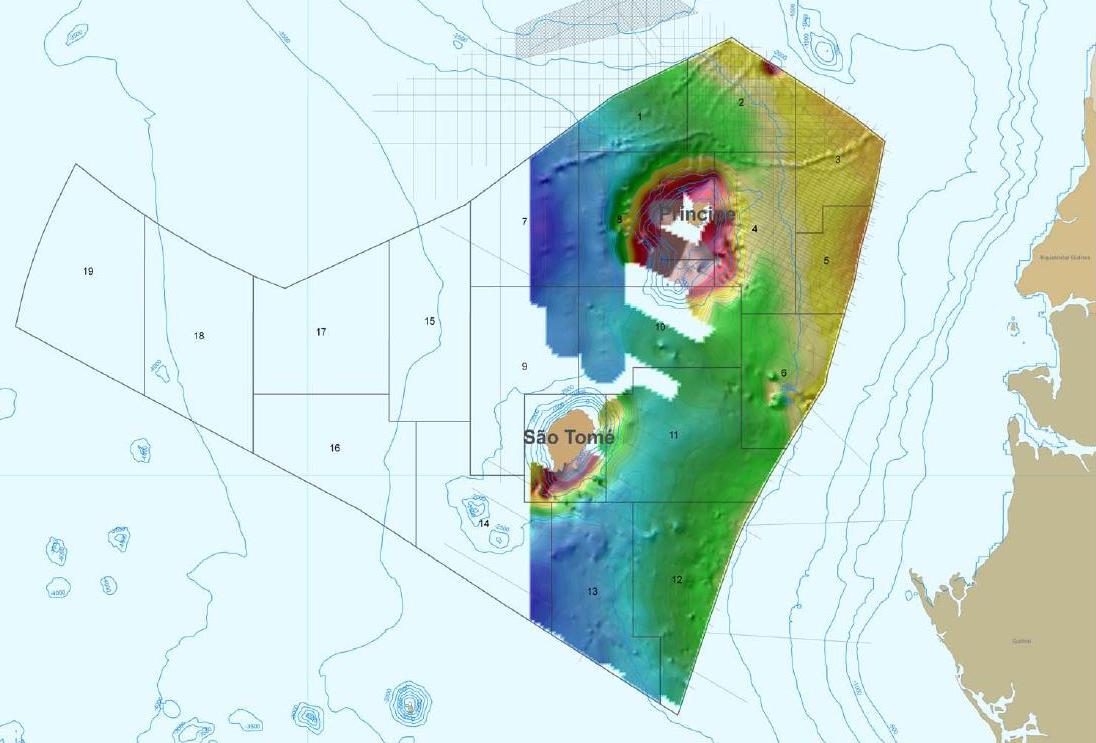 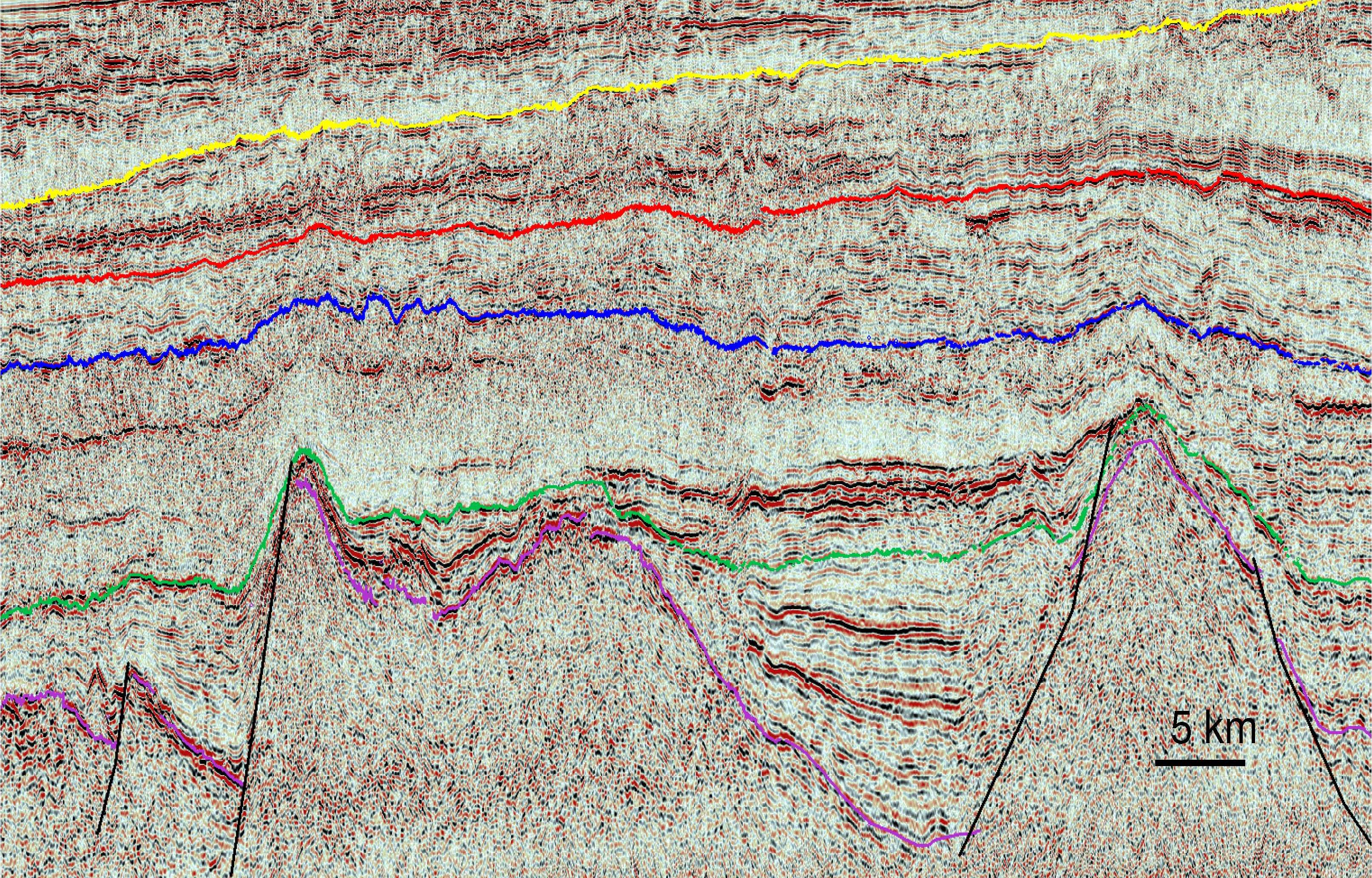 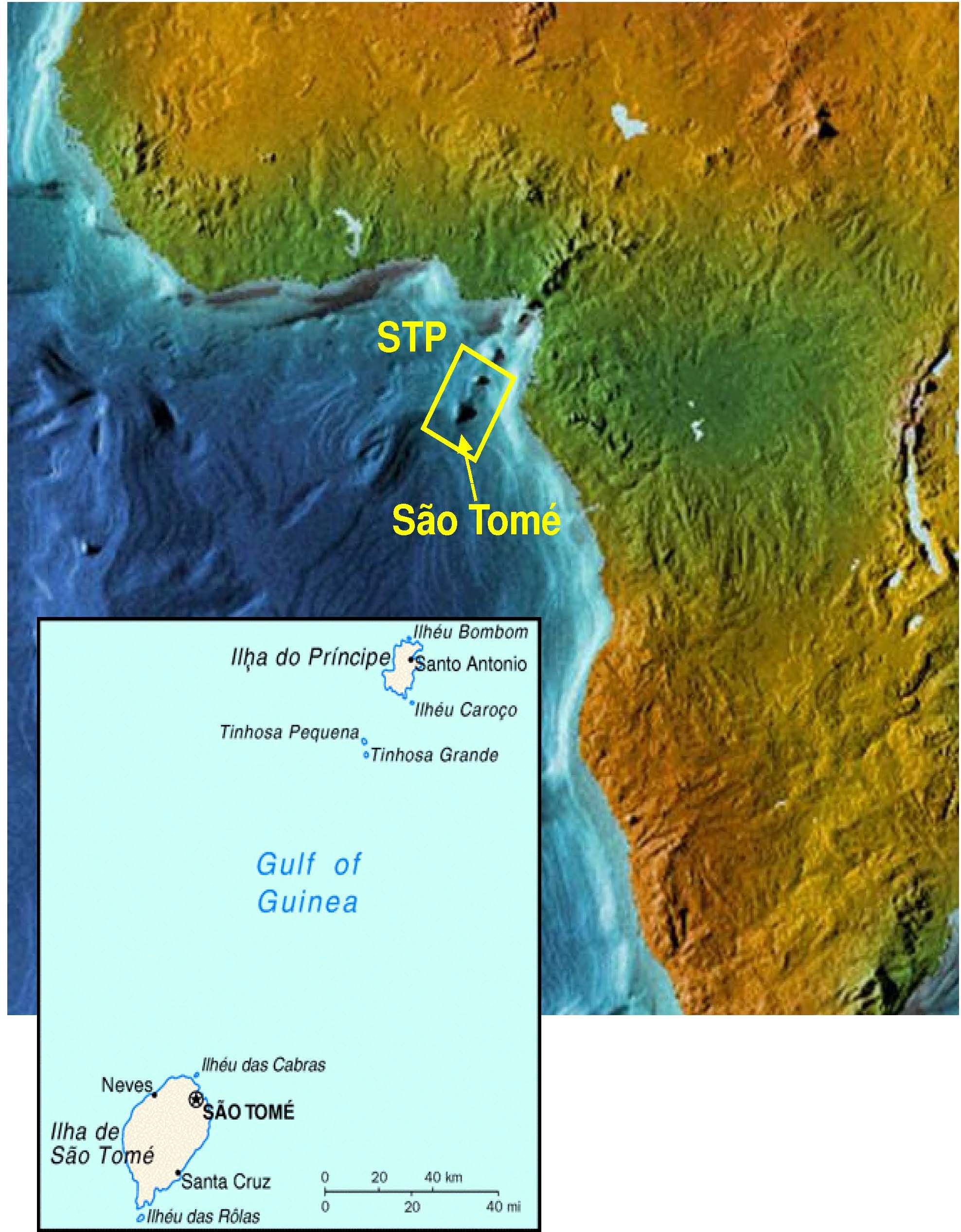 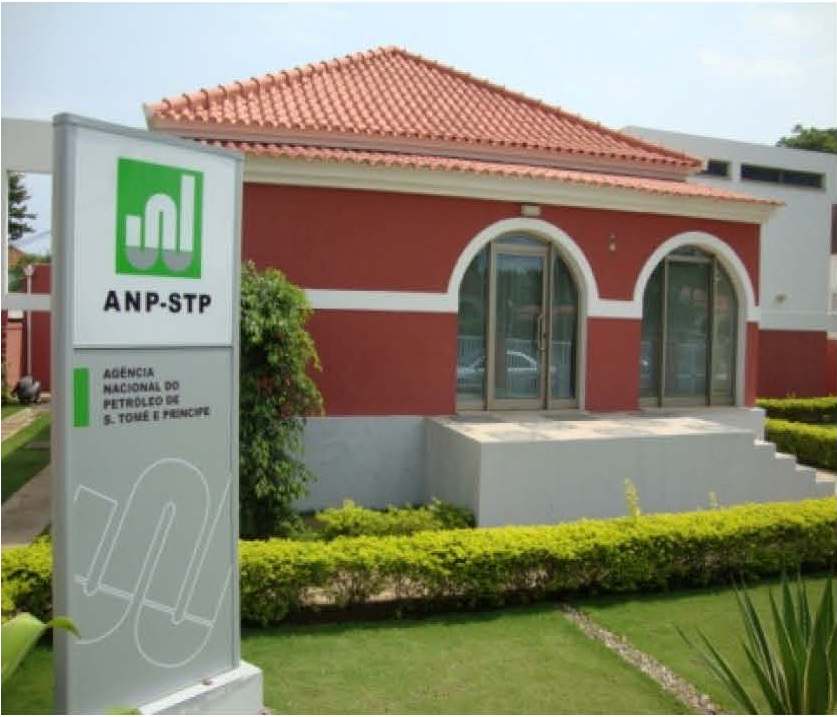 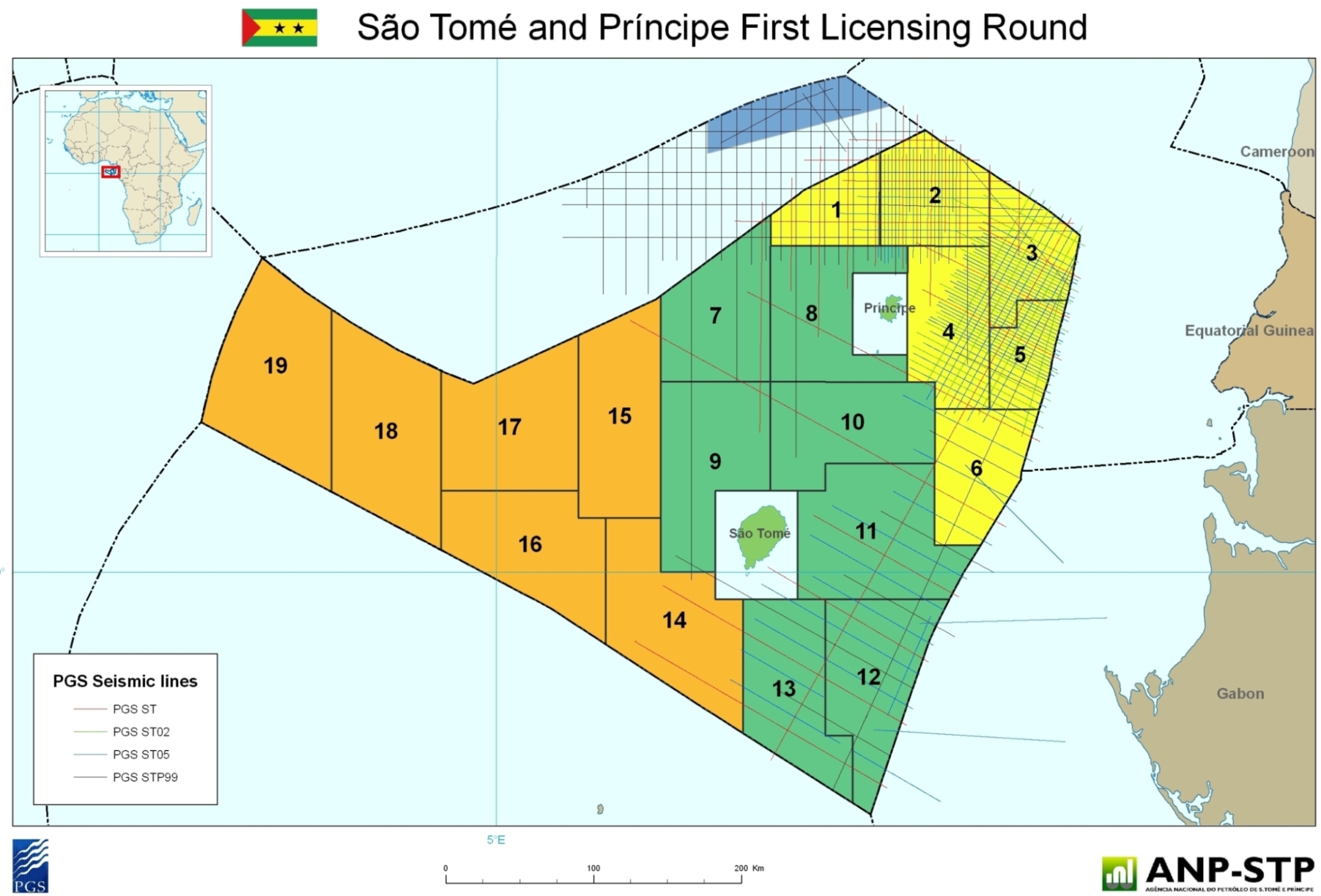