ERHC's Block 11A in northwest Kenya 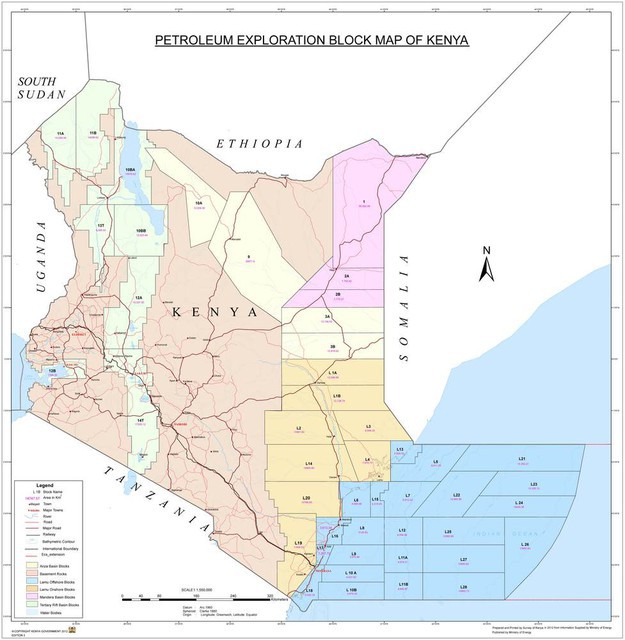 ERHC's Block 11A in northwest Kenya uploaded by Dan Keeney. Licensed under Attribution-ShareAlike.

ERHC Energy Inc. has announced that it has signed a production sharing contract (PSC) with the Government of the Republic of Kenya on Block 11A in northwestern Kenya. The Block is in the vicinity of Block 10BB in which significant oil discoveries have recently been announced. Block 11A encompasses 11,950.06 square kilometers or 2.95 million acres. The Block is situated on Kenya’s border with South Sudan to the north, Block 11B and Lake Turkana to the east and near Kenya’s border with Uganda to the west. The Block is ERHC’s first exploration acreage in East Africa and further diversifies the Company’s portfolio of oil and gas assets, which also includes deepwater interests in the Gulf of Guinea and onshore Blocks in Chad. East Africa has emerged in recent years as one of the most exciting, new oil provinces in the world with the discovery of over 1 billion barrels of recoverable oil in Uganda’s Block 1 (EA1), the Ngamia-1 oil discovery in Kenya, which is estimated to be bigger than the Ugandan discovery, and large gas discoveries, including the recent Zafarani find, offshore Tanzania.
Tags: africa,exploration,gas,kenya,oil